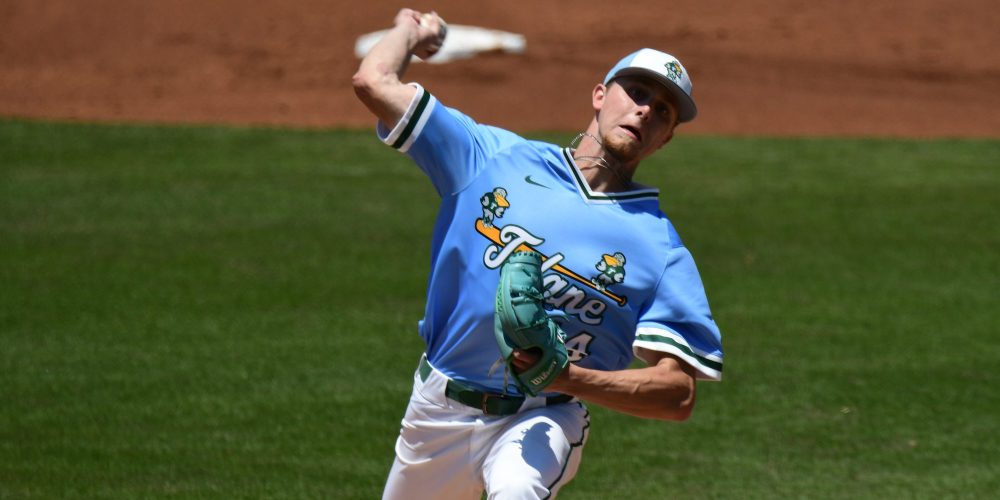 For most of last season, Tulane was on a clear path toward its first regional berth since 2016. The Green Wave headed into a showdown series at East Carolina in May with a 13-2 record in the American Athletic Conference, good enough for first place. Tulane lost three of four that weekend but rebounded to take three of four against UCF the following weekend, giving it a 17-6 mark in the AAC (just a game out of first place) heading into a final series against Cincinnati.

And then the wheels fell off. Tulane’s pitching staff had been a major strength[…]