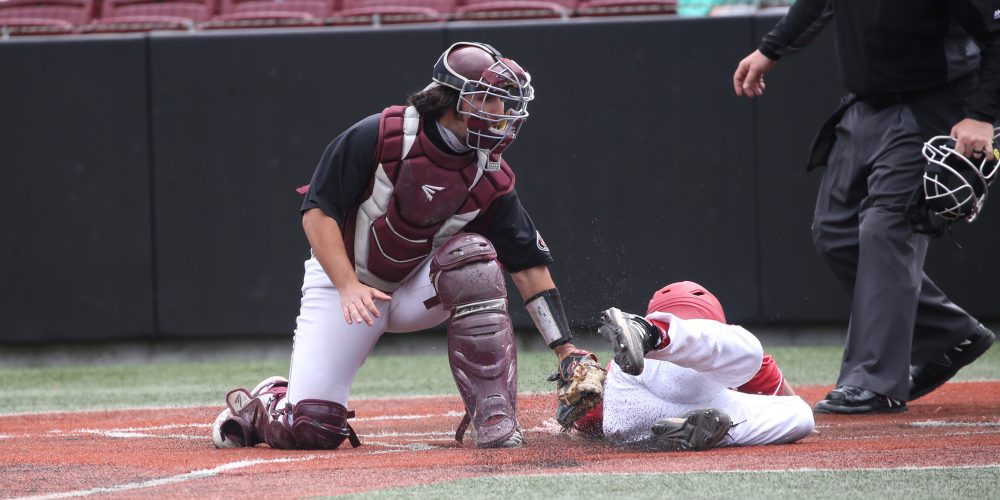 Will King caught 11 consecutive games this season – a stretch of 88 uninterrupted innings.

Here’s the part that makes his streak particularly notable:

King, a freshman at Eastern Kentucky, won’t turn 18 until Sept. 2, making him perhaps the youngest catcher in D1 history, although there’s no record book that covers that statistic.

During his streak that went from March 24 to April 9, King’s catching hand was getting so beat up that trainer Anthony Parise put a small piece of foam to protect his index finger.

FILED UNDER Eastern Kentucky, Will King