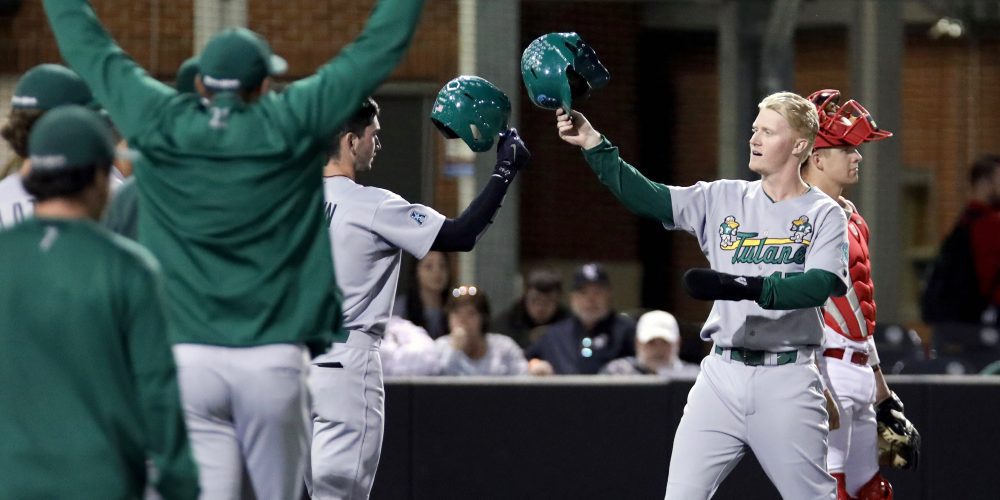 Tulane third baseman Kody Hoese leads Division I with 21 home runs, but his success this season is beyond surprising.

In fact, it almost never happened.

Hoese, now 21, hit just .213 with no homers in 44 games as a freshman, most of them at shortstop. As a sophomore, he moved to third base full-time and improved his OPS from .566 to .803 with five homers. He was draft eligible as a sophomore that year, and the Kansas City Royals selected him in the 35th round.

“It was a tough decision – I was pretty close to signing,” Hoese said.[…]