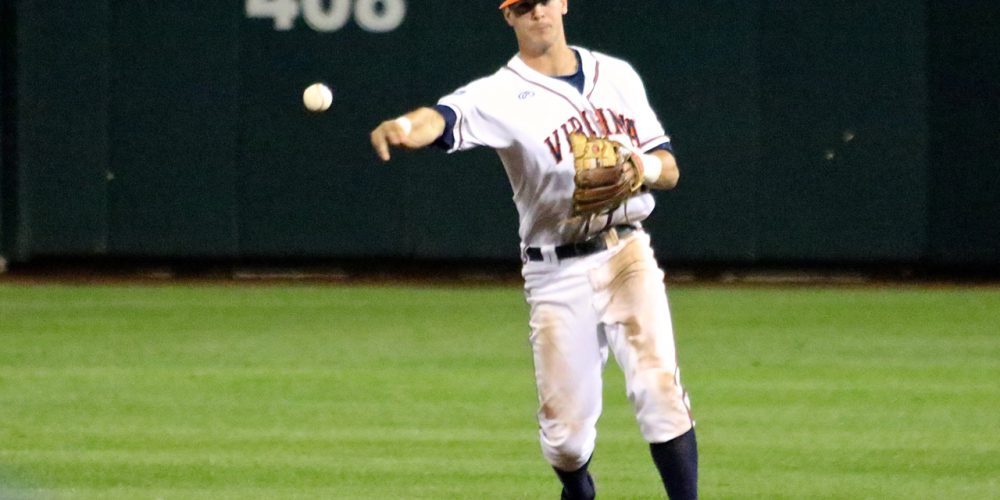 This isn’t the first time we’ve written about the Ernie Clement (2017, SS, Virginia) this summer and it doesn’t look like it will be nearly the last. Clement has been arguably the toughest out in the Cape Cod League this summer, hitting .419 with nine stolen bases for Harwich.