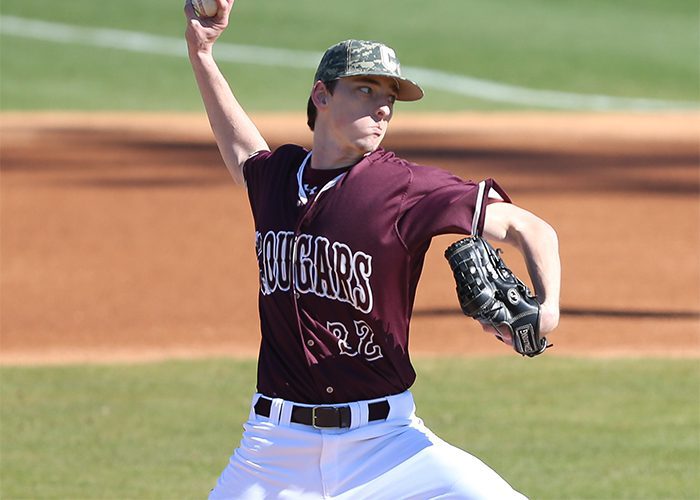 For the second week in a row, there’s a new No. 1 in the D1Baseball Top 25. LSU returned to the top spot for the first time since Week Six (March 22), replacing Texas A&M, which lost a home series against Arkansas. The Aggies slipped just one spot after their first losing weekend of the season, setting up a showdown between No. 1 LSU and No. 2 Texas A&M next weekend in Baton Rouge.

Vanderbilt, which had been[…]