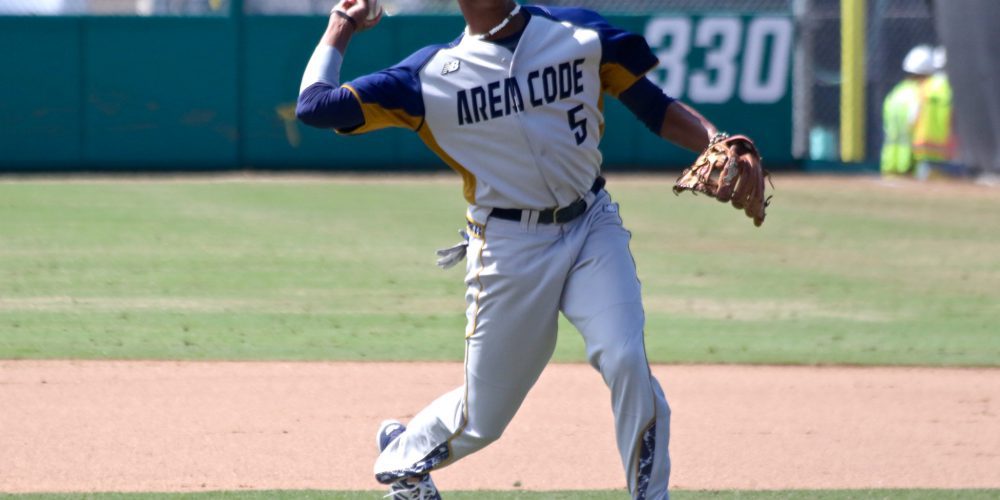 With all the major scouting events for the 2017 draft class now in the rear view mirror and the top high school talent in the nation fresh off the early signing period, now is as good a time as any to take an updated look at what this crop has to offer, as well as to which programs they’ve committed. Some things have changed this fall, as some game changing impressions were made at events like Jupiter in late October. We’ve also seen some major commitments roll in, including from one of the elite bats on our list, Conner Uselton.