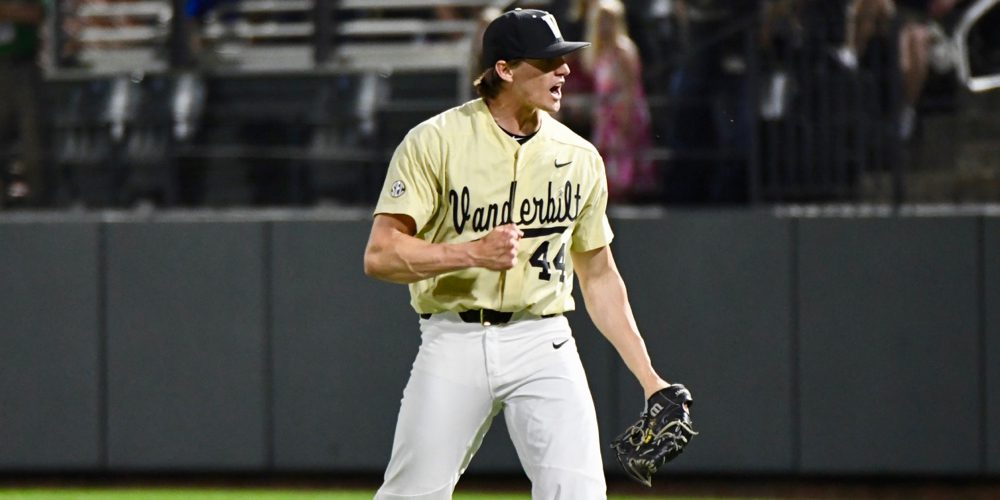 The 2017 MLB Draft is just under a month away and the rumor mill has started to kick into high gear. Where will the very best talent in this year’s crop end up? Which big league teams have their sights set on certain players? While we won’t get definitive answers to these questions until June 12th, that hasn’t stopped the rumors from flying around the scouting world.

There are 30 picks officially in the first round of this year’s draft, and this will serve as our first attempt at projecting how these selections could go down on June 12th. This[…]