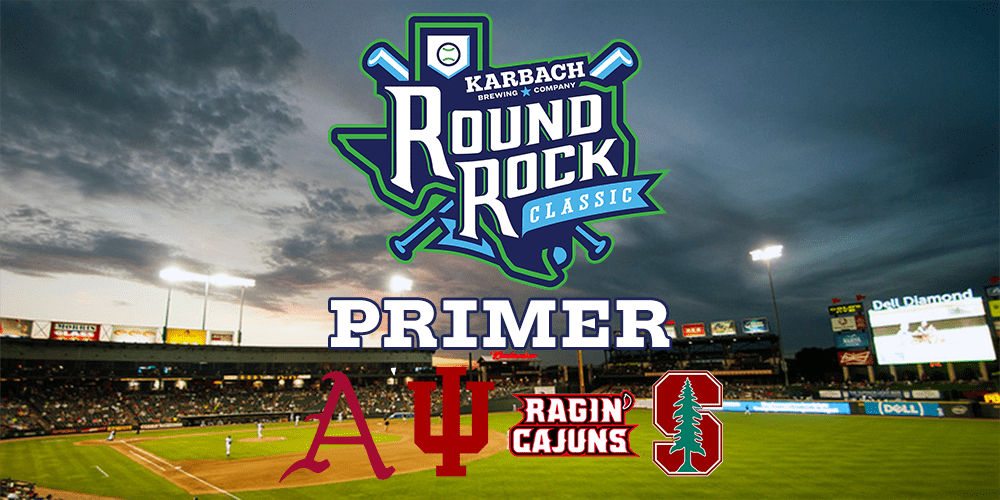 Prospects ranked in our Top 250:

The Razorbacks entered the season with a lofty ranking for a good reason. Though there were some question marks about the pitching staff that were only magnified by the loss of righthander Peyton Pallette, the offense is loaded this spring with Robert Moore, Jalen Battles, Brady Slavens and Cayden Wallace, among others, leading the[…]