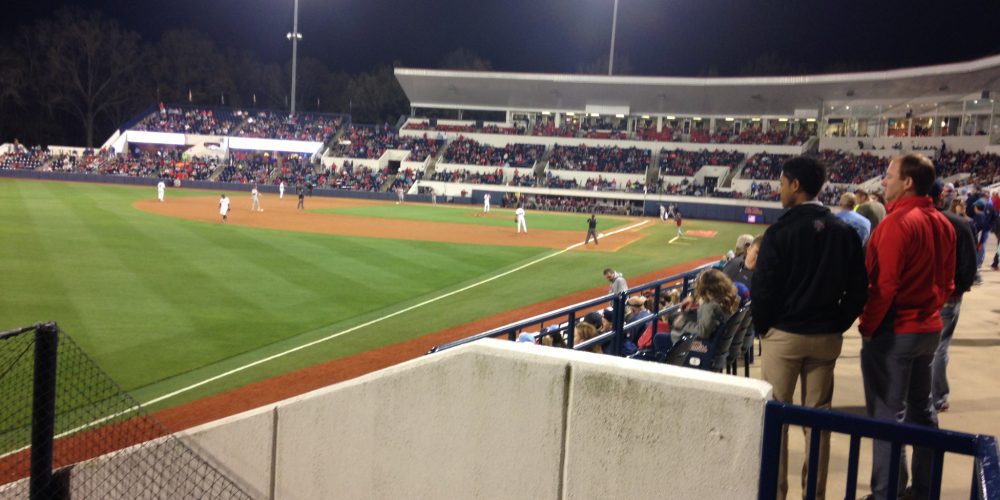 On The Mark: Mississippi Trip Takeaways

I spent a lot of time in my truck this weekend. It was 873 miles, to be exact, and less than 10 of it was on an interstate. There’s just something about those spring time drives through the countryside with the freshly mowed lawns and the azaleas blooming. The people in the vehicles you meet, who all seem to wave, often sporting plaid-shirted drivers and big-permed passengers, just take me back.

These are my people.

It reminds me of my grandparents – members of the greatest generation. I see those old pickup trucks and suddenly it is 1986 and I am in my granddad’s truck learning to drive.

“Boy, you need to learn how to steer with your left hand,” he once told me. “That way you can put your right arm around your girl.”

To this day, even in an era where most vehicles don’t have bench front seats, I still steer lefthanded.

You never really escape your roots. As a young adult, many of us move on to see what life is like outside our adolescent bubbles. Some of us trade kudzu for sidewalks, pine trees for skyscrapers, camouflage for Brooks Brothers. But in the end, we are often stubbornly drawn to the familiar scenes of those days passed.

Baseball is similar for many of us. The ballpark can be an oasis when the real world problems mount – a three-hour reprieve to connect with something we enjoyed when times were simpler.

When one mentions the best places to watch a college baseball game, it won’t take long to hear Starkville and Oxford. These two fan bases may not like each other very much (they reunite in Starkville next weekend), but they are bound together by a feverish passion for baseball.

The games themselves are enough for the hardcore fans but to bring in huge crowds, you need more than peanuts, cracker jacks, and well executed bunt defense. What separates these two stadium atmospheres from many other places with big crowds are the outfield festivities. Both have scenes beyond the outfield fences where the action often overshadows anything between the chalk lines.

Starkville has the home-made rigs; Elevated platforms packed with grills, smokers, and coolers that draw in generations of fans. There is smoke, there is fire, and there is wrath. But first and foremost, there is fellowship. These fans have often been known to heckle opposing teams for 27 innings all weekend and then offer up a peace offering of barbecue on the team’s way out of town.

Before leaving Starkville Friday, I ventured through Dudy Noble Field on a morning run through campus. Through an open gate, like a portal into wonderland, around the concourse, and into the left field lounge. The cool, quiet morning offsets the often raucous atmosphere when one typically visits. Reminiscent of a stroll through Bourbon Street on the morning after the decadence, the ballpark seemed to be resting up to prepare for another party sure to come. All that was missing was a gatorade and a couple of advils on a bedside table.

With its town square and antebellum history, the town has an unmistakable charm. The square is a collection of shops, restaurants, and bars that allow visitors to park and stroll (or crawl, depending on the hour) around the area window-shopping and people-watching.

It also has what I’ve always felt was the best name for a college bar, The Library.

Mom beams, “That young’un is always studying at the library.”

It reminds me a bar where I went to college that ran up credit card receipts as “The Study Hall”. Parents never could understand why we spent so much money studying.

Called the literary center of the south, Oxford is known to many as the home of William Faulkner. Practically every southern writer feels his influence, directly or indirectly.

As you move toward campus, Swayze Field is home to the Rebel baseball program. The stadium was renovated in 2009 and transformed a generic ballyard into the showplace it is today. It will get another upgrade for the 2018 season. I guess even Salma Hayek gets a makeover.

Outside the outfield walls, left field features more of a multi-generational vibe. Families making memories, growing a new batch of rowdy Rebels urging visitors to throw the ball in the dirt and wondering if Love Is Gone every fifth inning.

That contrasts with the right field terrace where the students hang when they aren’t at The Library. There’s also a food truck out there now. I’m going to guess there are worse places to sell tacos. Plus, you get a free beer shower.

Both groups have really changed the game day energy. On a day when the Rebels are playing well, this atmosphere is as good as any you will find.

On the Field In Starkville 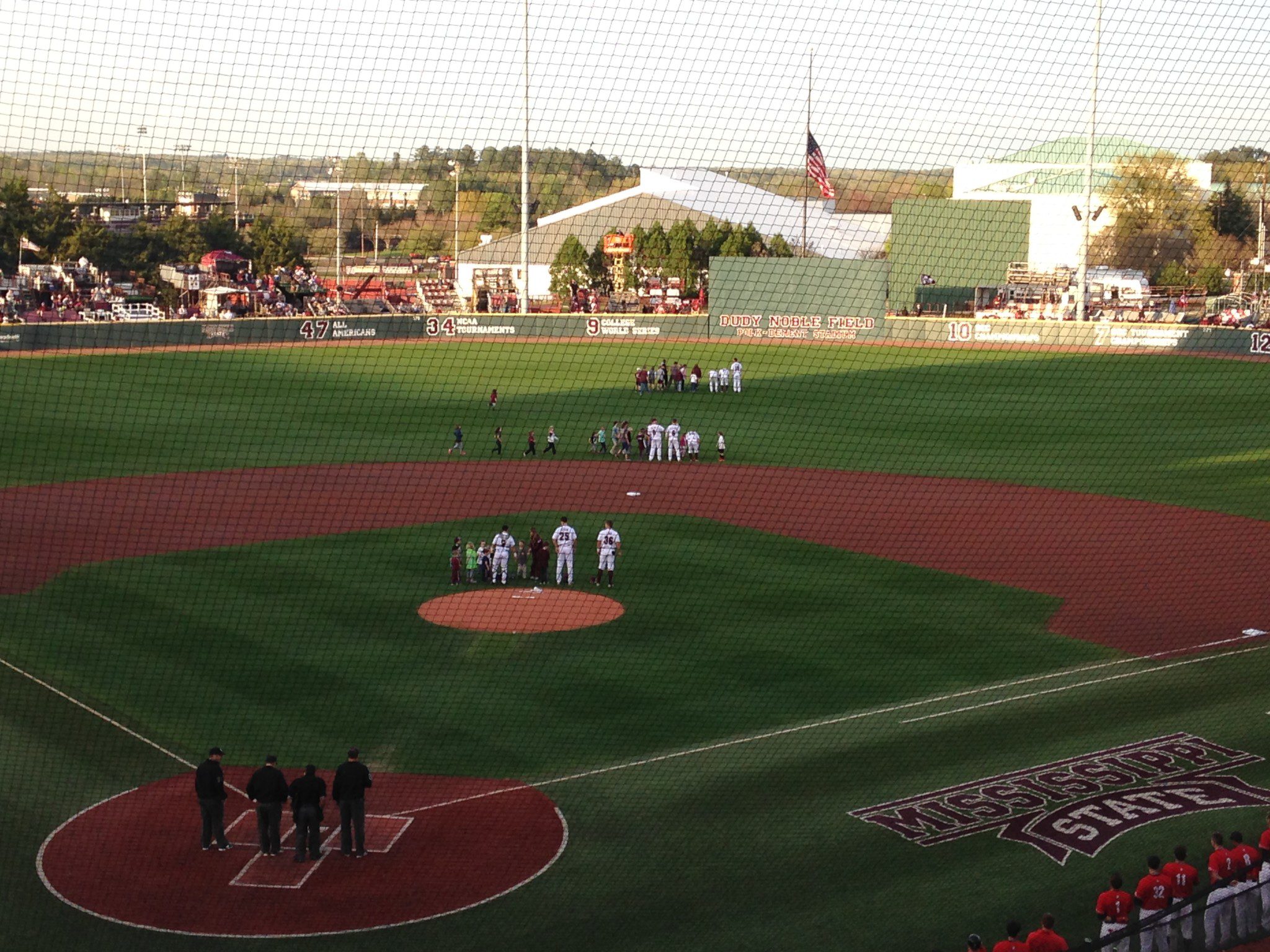 I was present as Mississippi State beat Georgia Thursday evening 9-2. I had hoped to see Georgia’s Robert Tyler but he ended up starting and pitching six hitless innings on Friday. Dakota Hudson did start for MSU and was as advertised. Reid Humphreys hit a pair of homers. The teams split the final two games – which was probably the expected outcome for the series. The series finale was notable as it was a four-hour, 52-minute game that featured 22 walks, 25 base hits, two errors and 27 stranded base runners.

〈
Previous Article King In The North: March 29
Next Article Teams On The Upswing: March 28
〉