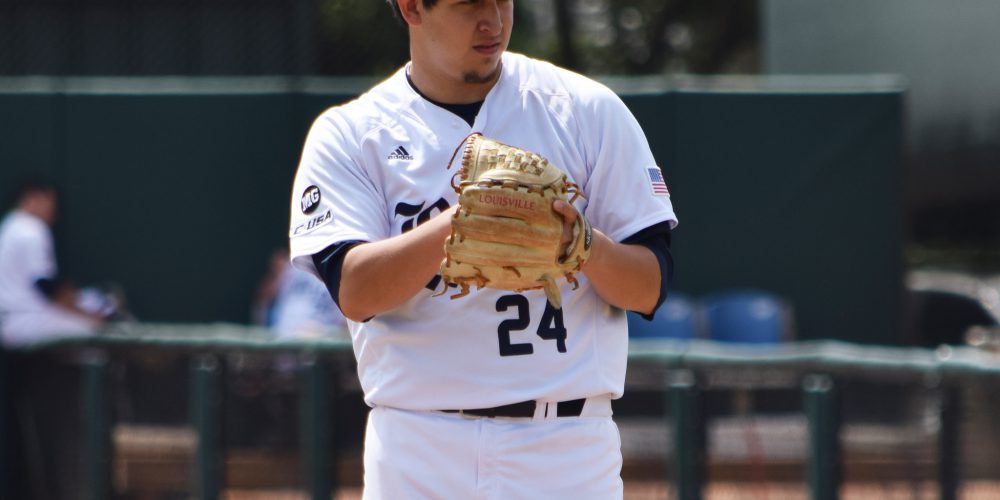 Teams On The Upswing: March 28

Former Indiana star assistant Ty Neal continues to try to gain some traction with the Bearcats, and guess what? He might finally be doing so. The Bearcats had an atrocious start to the season, going 1-11 to begin the campaign. However, they responded from that adversity in impressive fashion with a 10-game winning streak, which is the second longest in UC history.

Given that start, a simple flip of the switch by Neal and his team is mighty striking. The Bearcats now look to assemble yet another winning streak after winning the Xavier series this past weekend, but dropping the series finale in the process.

UC’s  pitching was terrific in the first two games of the series. For instance, Andrew Zellner struck out 11, walked three and allowed just six hits in seven shutout innings, while Jared Yoakam was good out of the bullpen with a pair of scoreless frames. In Game Two, J.T. Perez gave his team a quality start by allowing just two runs on seven hits in six innings, while yet again Yoakam and the UC bullpen took care of business.

Offensively, Connor McVey continues to have a big-time campaign, hitting a team-high .349 with seven doubles, three homers and 11 RBIs, while he’s also a terror on the bases with 14 stolen bases in only 15 attempts.

Cincinnati clearly has more work to do moving forward with still a losing overall record, but Neal and his team appear to have turned a corner.