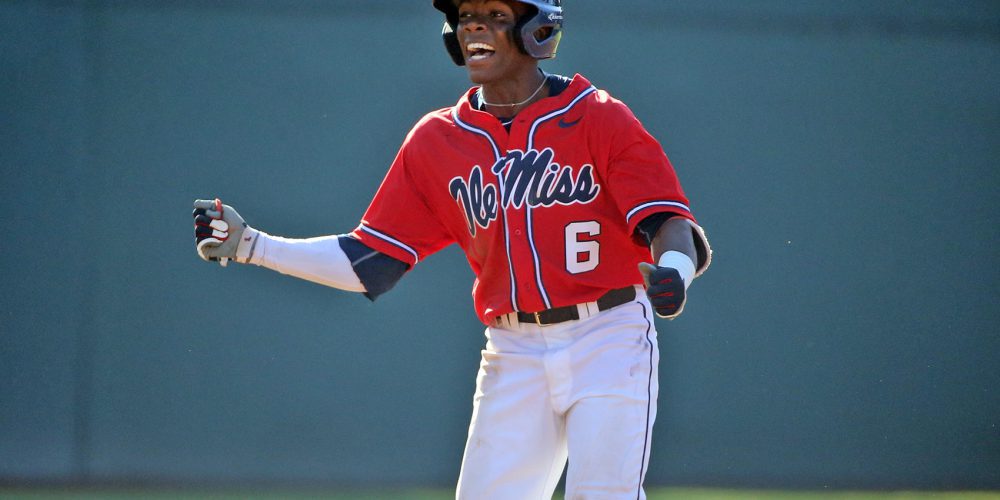 On The Cusp: The Dozen To Watch

We’ve spent the last week breaking down the teams in the 2016 D1Baseball Preseason Top 25. We debated many more teams before settling on those 25. Below, national writers Aaron Fitt and Kendall Rogers take a look at 12 teams that just missed the cut. We expect these dozen to be major factors in 2016.

It’s safe to say at this point that Arizona State has several question marks that must be answered before Opening Day arrives. For instance, who establishes themselves in the weekend rotation with the departures of some key arms? The Sun Devils are hopeful that righthander Hever Bueno can move into the Friday role and flourish. Bueno has a premium arm with the ability to consistently sit in the mid-90s with his fastball, while his changeup and slider are very good pitches when he can command them. Offensively, catcher Brian Serven is a stable defender who must be more consistent offensively, while this season will be Colby Woodmansee’s real time to shine. Woodmansee is talked about because of his elite defensive skill set, but also has pop in the bat. ASU has question marks, but it wouldn’t be surprising to see Tracy Smith’s club surprise.