Updated base salaries in the #SEC for coaches w/ new 2021 deals:

The University of Texas Board of Regents are doing a special session on Friday to discuss #SEC, plus approve a new contract for head coach David Pierce. Hearing Pierce’s new deal will be around $1.2M annually + a five-year deal. Well deserved. #Hookem https://t.co/xFb9EYz7DJ 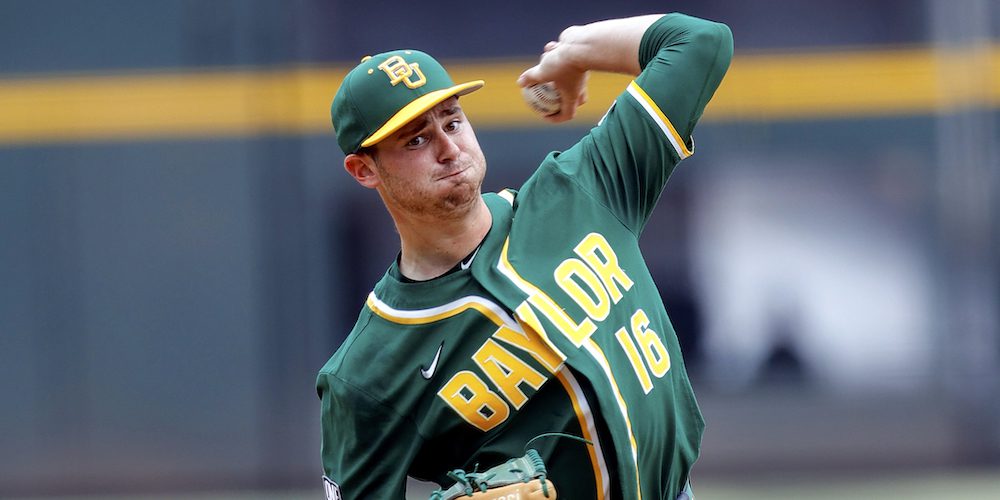 The role of the starting pitcher is to give his team a chance to win. And sometimes that job is harder than others. Thomas is a grizzled veteran who battled significant command issues early in his career and then had Thoracic Outlet surgery after his sophomore season. He is having a breakout season in his fourth year at Baylor and the toughness he has accumulated on his journey was evident in this outing versus West Virginia.

Thomas is a four-pitch guy and none of them were working early in that contest. There was traffic in[…]

Rooney: A Tale Of Two Elephants For Bloomquist At ASU

Arizona State Overcoming All Odds In 2021