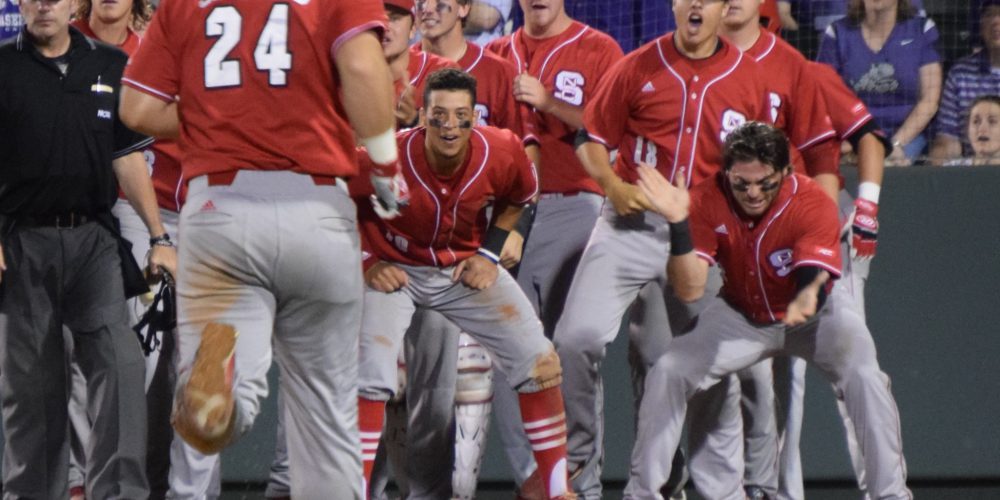 Getting To Know The Wolfpack 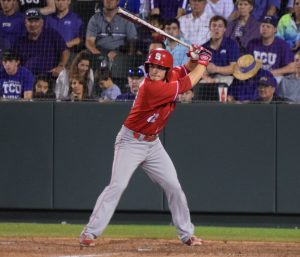 The Wolfpack will unquestionably miss Logan Ratledge, who led the team in just about every meaningful offensive category last year while also playing a strong shortstop and providing leadership in the clubhouse. Last year, NC State ranked just 174th in the nation in batting and 89th in scoring, and now they must make do without Ratledge and fellow departed stalwart Jake Fincher. In 2016, Knizner, Palmeiro and Dunand will have to carry the load for the offense, but all three are talented enough to produce big seasons. Knizner is a line-drive machine who has hit since he’s been on campus, and Palmeiro (son of Rafael) has a pretty lefthanded stroke and good control of the strike zone. Dunand also has good bloodlines (he is the nephew of Alex Rodriguez) and looks primed for a breakout year after spending the offseason learning to drive the ball to all fields. The scrappy McLain also had a strong fall and has the tool set to serve as a catalyst atop the lineup, while Deatherage also has a chance to be a disruptive force if he can hit the ball on the ground more consistently and put his speed to work. Willard is a nice veteran line-drive hitter, and LeGrant has true star potential and the polish to make a big impact right away. Up and down the lineup, NC State can really hit the fastball, but several starters must prove they can handle quality offspeed stuff.