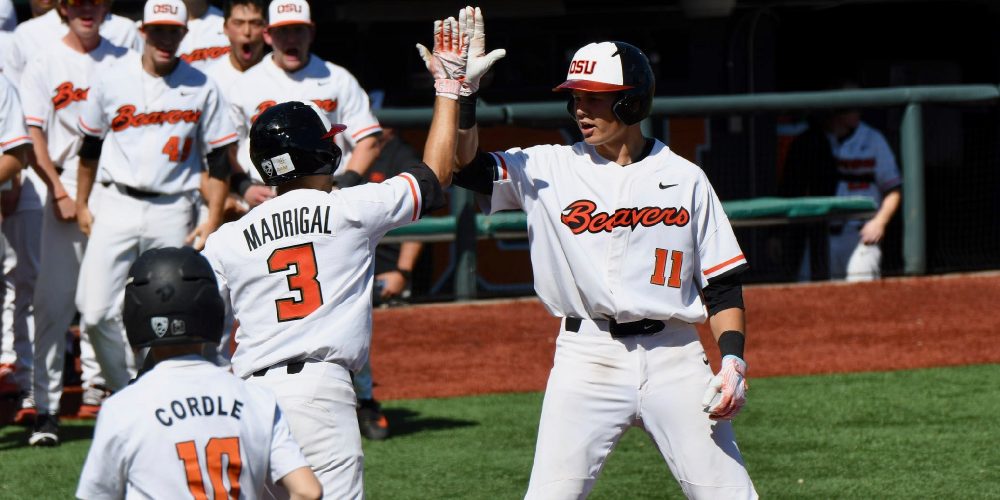 CORVALLIS, Ore. — It was a tour de force performance by Oregon State — one of those games that  makes you wonder whether any team in the country can stop the Beaver buzzsaw when they’re playing at their best. Take your pick of storylines — there were plenty to choose from. There was Bryce Fehmel’s eight innings of three-hit, shutout ball against a very good Stanford offense — the latest dominant effort against a marquee opponent in Fehmel’s career, evocative of his gems against Vanderbilt and LSU in last year’s postseason.

There was superstar second baseman Nick Madrigal’s two-run triple off the right-field wall against Kris Bubic, which sparked OSU’s offense in a three-run third inning. The Beavers never looked back, en route to a 10-0 thrashing of the second-ranked Cardinal.

Fellow future first-rounder Trevor Larnach did his thing too, giving the Beavers some breathing room with a rocket two-run homer to left-center in the fifth, making it 5-0. 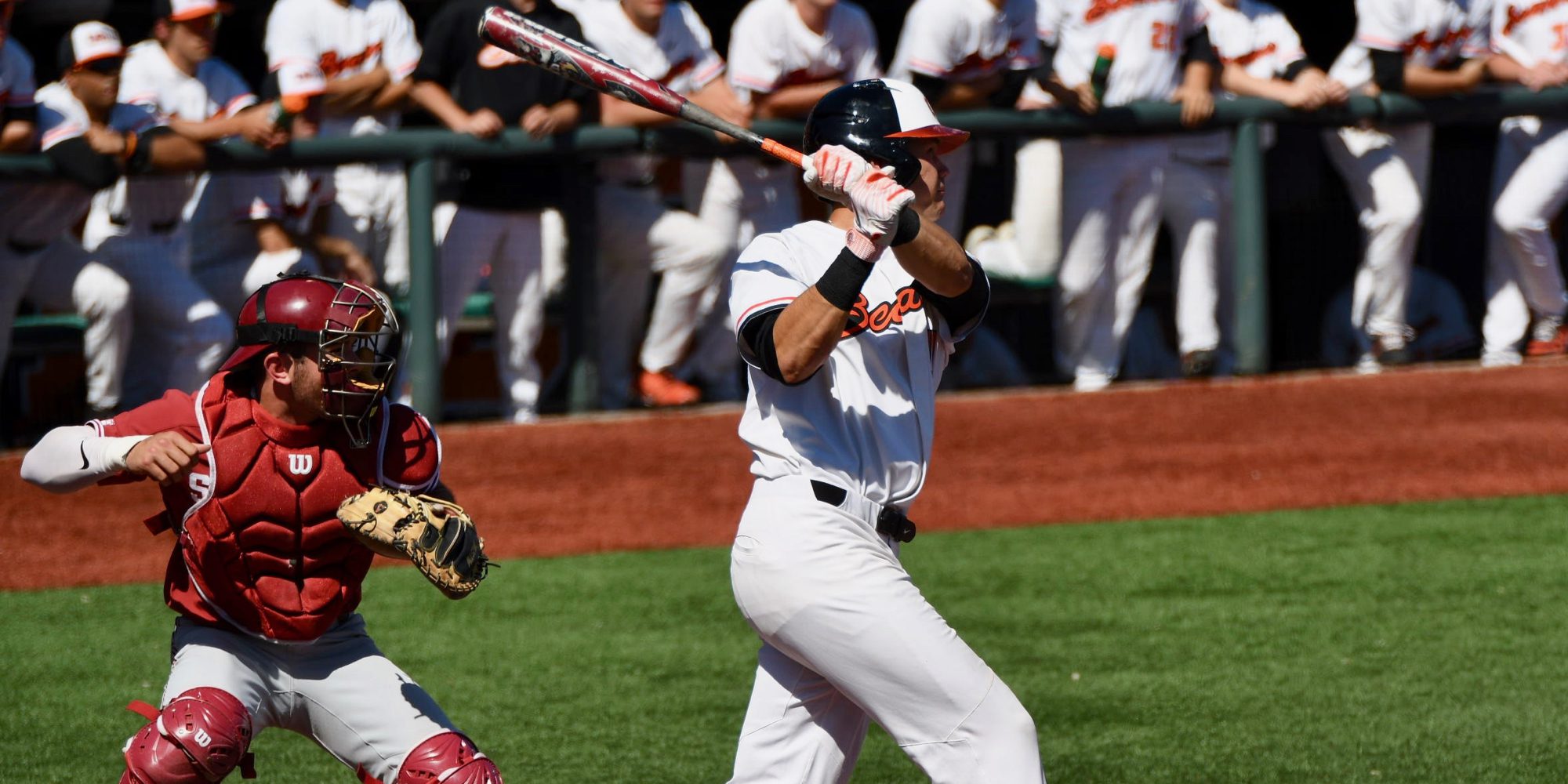 There was Oregon State’s relentless team offense — eight of its nine starters got into the hit column, and once the offense came alive in the third inning, the pressure never stopped.

And then there was OSU’s suffocating defense, which simply smothered the Cardinal whenever it seemed like they had a chance to get a little momentum going.