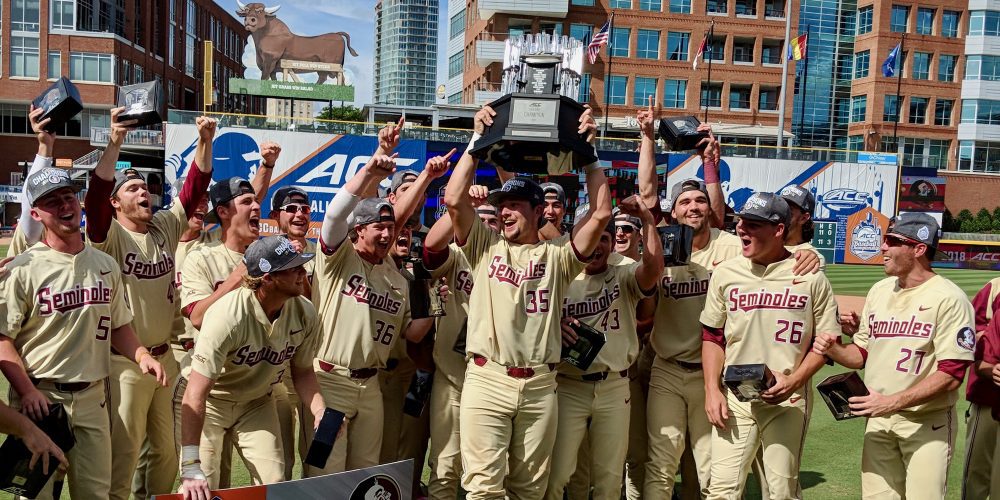 DURHAM, N.C. — After Florida State beat Clemson on Saturday night to clinch a trip to the ACC tournament title game for the fourth consecutive year, Seminoles coach Mike Martin was about his team’s repeated runs to the championship game and its chance to repeat as ACC champion.

“You know, I guess I look at it this way: We’re just going to play hard. I don’t know — did we win last year?” Martin asked.

It says something about Florida State’s consistent excellence that all these accomplishments just blend together, and Martin couldn’t even remember if his team won the ACC tournament one year ago. The Seminoles added another piece of hardware to their trophy case Sunday, beating Louisville 11-8 in 10 innings to win the ACC title for the third time in the last four years.