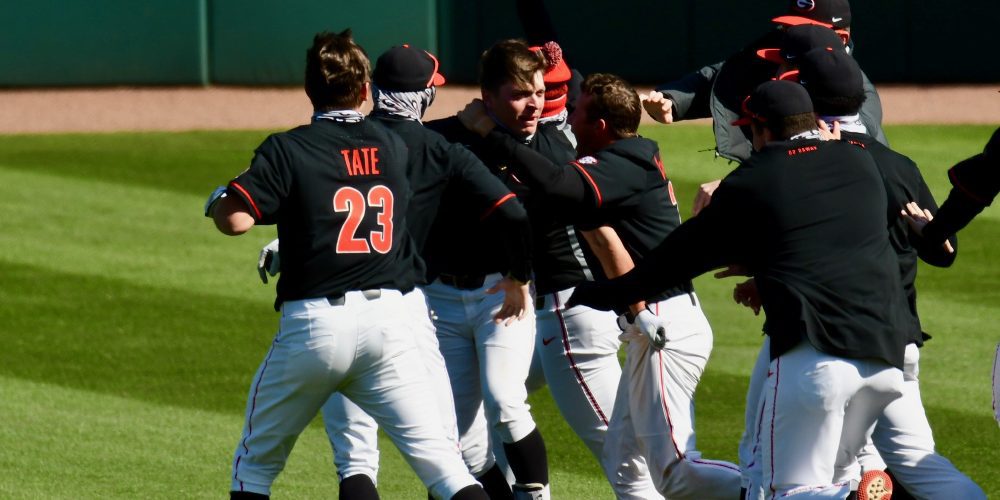 ATHENS, Ga. — Cole Tate’s afternoon was something of a microcosm of the 2021 Georgia Bulldogs. Tate, a fourth-year senior who took over the starting shortstop job for the first time this spring, made an error on the very first play of the game, leading to a long two-run inning that cost Bulldogs starter Ryan Webb 40 pitches to escape — and only after he notched back-to-back strikeouts to strand the bases loaded.

The Bulldogs could have hung their heads after falling behind early for the second day in a row, but they battled back and took a 3-2 lead[…]