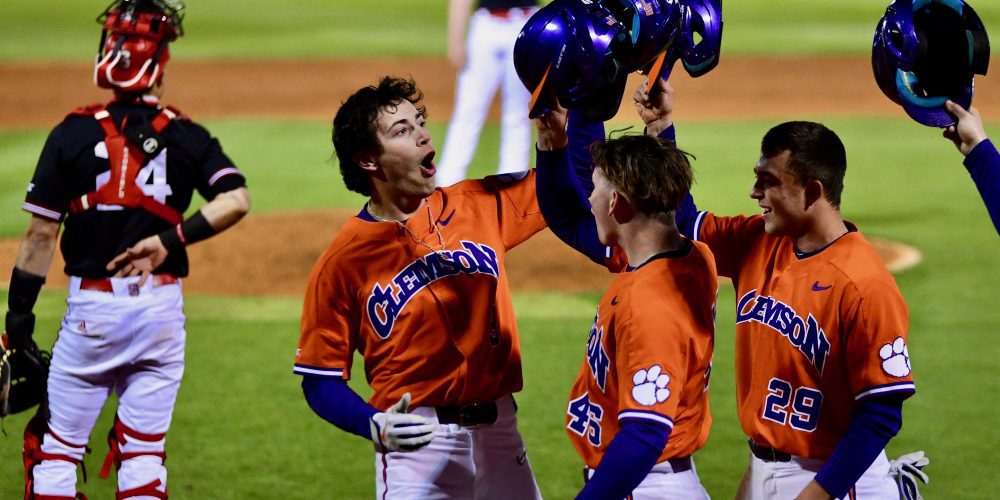 RALEIGH, N.C. — Even trailing by four runs after four innings Friday, Clemson coach Monte Lee felt a sense of calm. The Tigers have already been knocked down this year, and most outsiders probably wrote them off three weeks ago, when a 12-2 midweek loss to USC Upstate and a sweep at the hands of North Carolina dropped them to 5-8 overall and 1-5 in the ACC — with four of those five conference losses coming by one or two runs.

But Clemson got back up and kept grinding after that six-game losing streak in early March. And Clemson got[…]