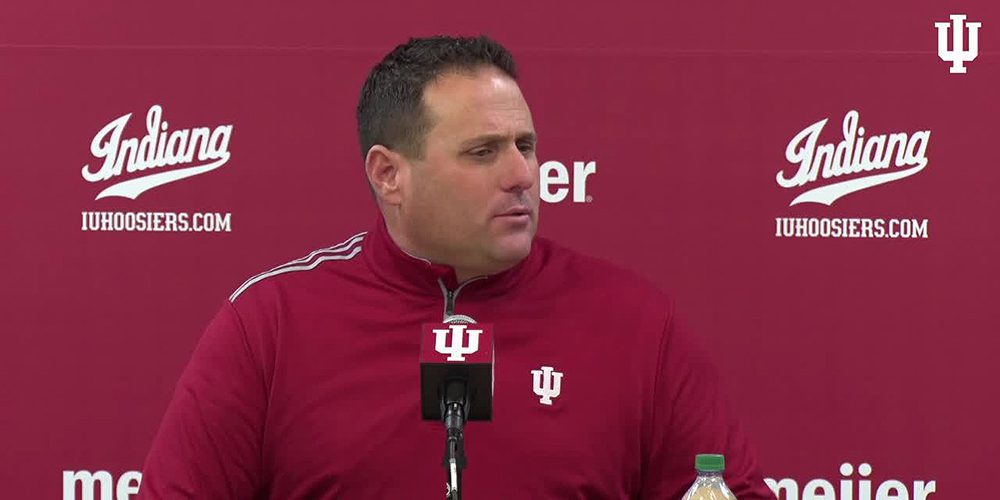 The Bulldogs are fresh off a strong College World Series run, where they defied the odds to roll through their side of the bracket before succumbing to powerful Oregon State in the bracket championship. Interim head coach Gary Henderson and his staff rallied this team from an ugly start both on an off the field, but Henderson will not be the head man at MSU moving forward.

That title goes to Lemonis, a well respected coach who has plenty of experience navigating the hallowed grounds at TD Ameritrade Park in Omaha.

Lemonis has spent the last four seasons as the head man at Indiana, guiding the Hoosiers to the NCAA tournament in all but one season. In those seasons the Hoosiers reached the tourney, they tallied records of 35-24, 34-24 and 40-19 this past season, as IU played Texas for the Austin Regional Championship.

Before becoming the head coach at Indiana, Lemonis, 44, spent eight seasons as an assistant under Dan McDonnell at Louisville. He was an elite recruiter for the Cardinals, and helped guide the program to three CWS appearances and seven NCAA tournament appearances.

Though some will question John Cohen’s hiring of Lemonis because it doesn’t fit the bill of an “elite” coach, I think Lemonis is a very solid hire for the Bulldogs.