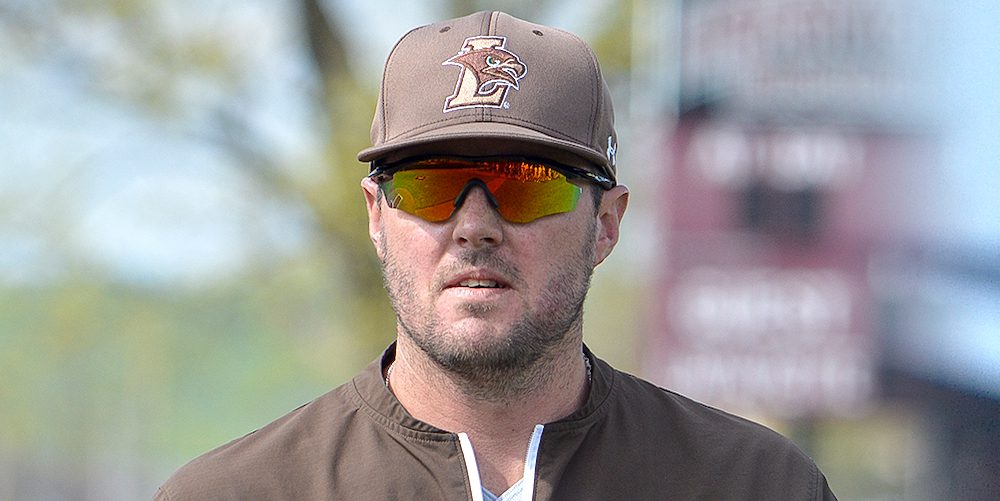 Lafayette looked to a rival and a familiar face for its new head coach, as the school on Wednesday announced the hiring of head coach AJ Miller.

Miller replaces former Leopards head coach Tim Reilly, who guided the program to a 15-35 overall record this past season.

Miller is no stranger to Lafayette’s program. He played for the Leopards and was the Patriot League Player of the Year in 2011, finishing that campaign with a .385 batting average along with 52 RBIs. He went on to play in the Frontier League before working for the All State Baseball Academy in West Chester, Pa.

The rising coach has spent the last seven seasons as a jack of all trades type of coach for the Lehigh Mountain Hawks. He was an assistant coach, recruiting coordinator, and was promoted to associated head coach before the ’22 campaign. The Mountain Hawks finished last season with a 26-24 overall record.

“My family and I are extremely excited to come back home to Lafayette College! It is a true honor to be named Lafayette baseball’s next head coach, and I would like to thank Sherryta Freeman, Andrew Foster, Mike Chamberlain, and the rest of the search committee for this incredible opportunity,” Miller said. “My time on the hill as a player certainly played a role in the coach and person I am today, and I am excited to share those experiences with the team.”

With the hiring of Miller at Lafayette, there have now been 44 head coaching changes in Division I Baseball — only two vacancies remain: Saint Peter’s and Manhattan. Peacocks head coach Lou Proietti announced he was stepping down a couple of weeks ago, while Mike Cole left the Jaspers to become the top assistant on Chris Tracz’s Army stuff.