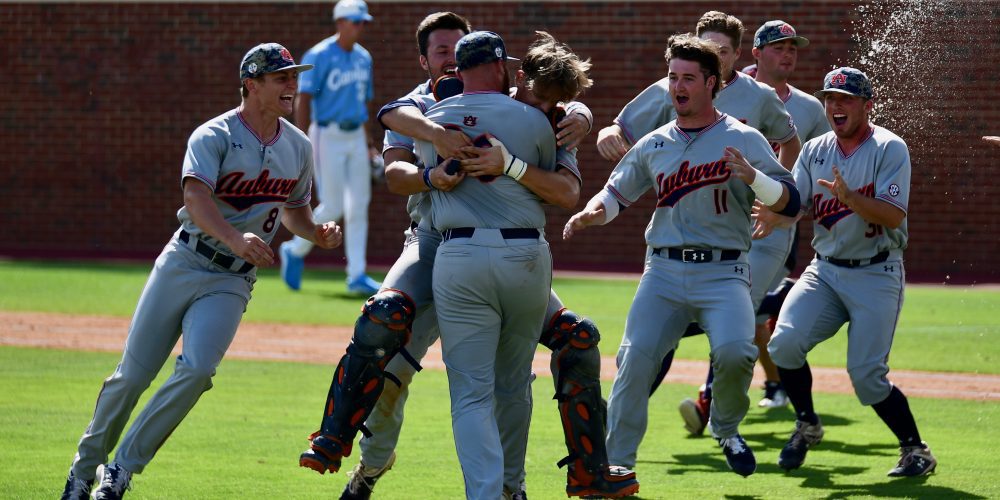 CHAPEL HILL, N.C. — For Tanner Burns, Ryan Bliss and the other members of Butch Thompson’s first two recruiting classes at Auburn, it was a leap of faith, an exercise in visualization. It was a vote of confidence in Thompson’s ability to transform an ambitious vision into a reality.

Burns and Bliss were high-profile recruits; they could have signed with some other program that had a sustained track record of postseason success. Instead, they signed with Auburn, a program that hadn’t been to the College World Series since 1997. Because they believed in Thompson.

“The only reason why I came[…]