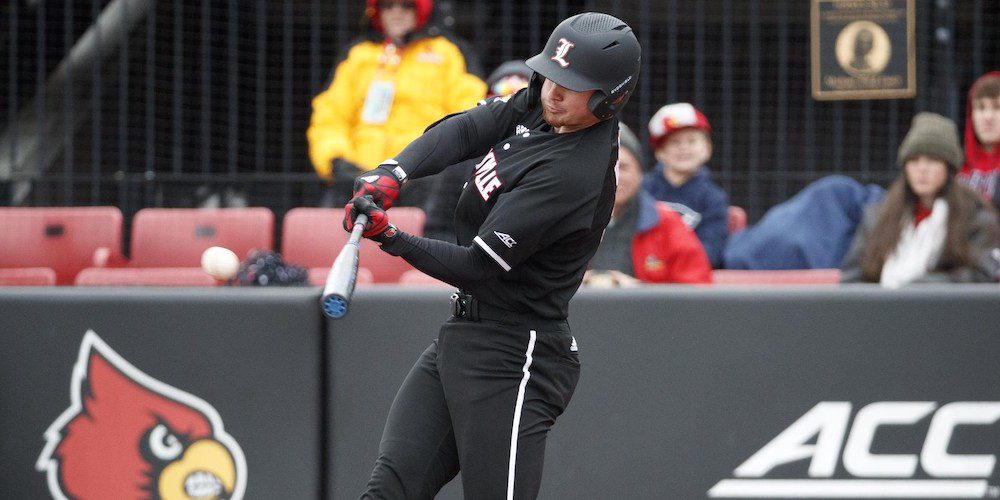 LOUISVILLE, Ky. – Unseasonably frigid temperatures altered schedules across the college baseball landscape last weekend, and The Ville was no exception. The suboptimal weather couldn’t temper my enthusiasm for this nonconference matchup, which brought together two teams that were in Omaha as recently as 2019.

Whiteout conditions limited Louisville and Michigan to just 13 innings of a scheduled doubleheader on Friday, and the two teams concluded the three-game set by playing a game and a half on Sunday. Riding the momentum of a midweek win against TCU, the Cardinals took two-of-three in impressive fashion, playing like an ACC contender. While[…]