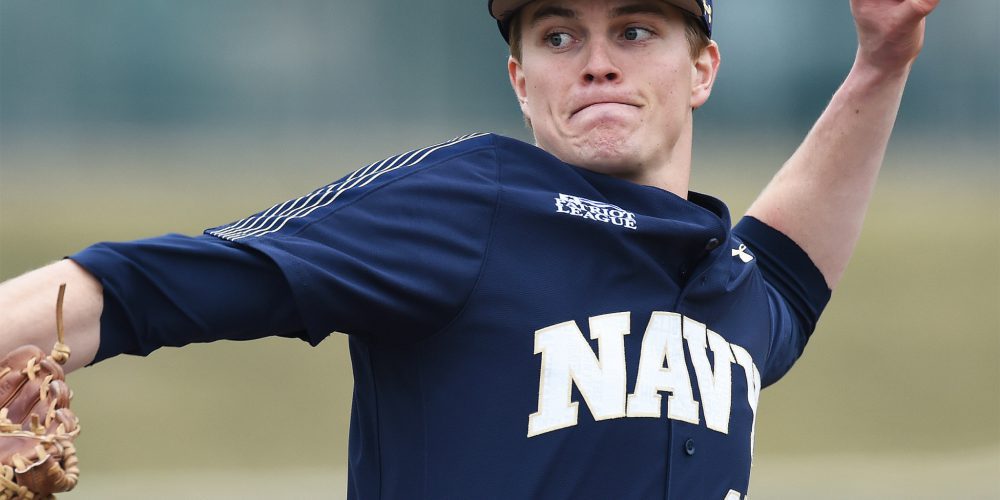 Navy coach Paul Kostacopoulos knows how lucky he got with Luke Gillingham. It’s not that Gillingham was pre-ordained to play for the Midshipmen — he drew some interest from other top academic programs like Cal, San Diego and Duke — but once the Navy coaching staff saw him in the summer after his junior year, it wasn’t hard to sell him on the Navy experience.

After all, Gillingham’s father is an admiral in the Navy Medical Corps, and was stationed in Coronado, Calif., when Gillingham was in[…]