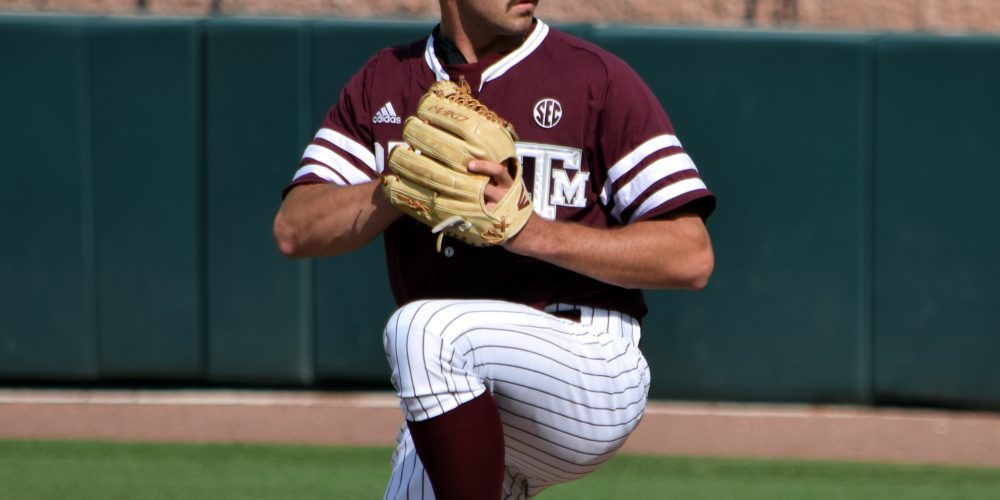 COLLEGE STATION, Texas — Few in sports love to hear the term “patience” when it applies to their team, but LSU doesn’t have much of a choice as the 2016 campaign progresses — they have to be patient.

The annual series between the Tigers and Aggies has been an absolute dandy the past few years. Last season, if you remember, the Tigers were No. 1 and the Aggies No. 2, and the two teams collided for a memorable series in Baton Rouge. This time, the Tigers headed to A&M without seven starting position players from one of the best teams in LSU’s rich history, while the Aggies welcomed back an army of position players, along with a cavalry of explosive arms.

Such has been the case between the two teams since A&M joined the SEC, the three-game set was nail-biting at times with some exceptional play in various situations. But, in not such a shocking development, the seasoned Aggies collected more clutch hits and finished the weekend with a series win.

“I think they [our young players] got a little bit rattled at times, but the bottom line is that I thought we played them tooth and nail in the three games,” LSU coach Paul Mainieri said. “The bottom line is that you can’t win and score one run in a game, and we did that twice over the weekend.”

For the Aggies, the weekend was a step forward from a pitching standpoint. The Aggies’ starting rotation was pelted two weekends ago on the road against Auburn. However, while they gave up some hits to LSU, the rotation did an admirable job of working out of jams with Jace Vines and his sinker setting the tone in the series opener, while freshman righthander Tyler Ivey showed electric stuff in a duel with LSU’s Alex Lange, and finally, senior righty Kyle Simonds pieced together a strong start in the series finale to help capture a series win.

We know the top-ranked Aggies will hit most of the time, but the return of the rotation is a critical development both going into this weekend’s series against Florida, and the rest of SEC play with a gauntlet ahead.

“I think so [on starters being extra motivated this past weekend]. And I think they answered the bell, as all three of those guys [starting pitchers] managed the game really well,” Texas A&M coach Rob Childress said. “I feel like we can beat you a lot of different ways as a team. We can beat you with our defense at times, we can beat you on the mound, and we can beat you if we get into a slugfest. To me, that’s a mark of a really good club, there are just many different ways we can get it done.”

So, what’s our total breakdown on the different components for LSU and A&M?