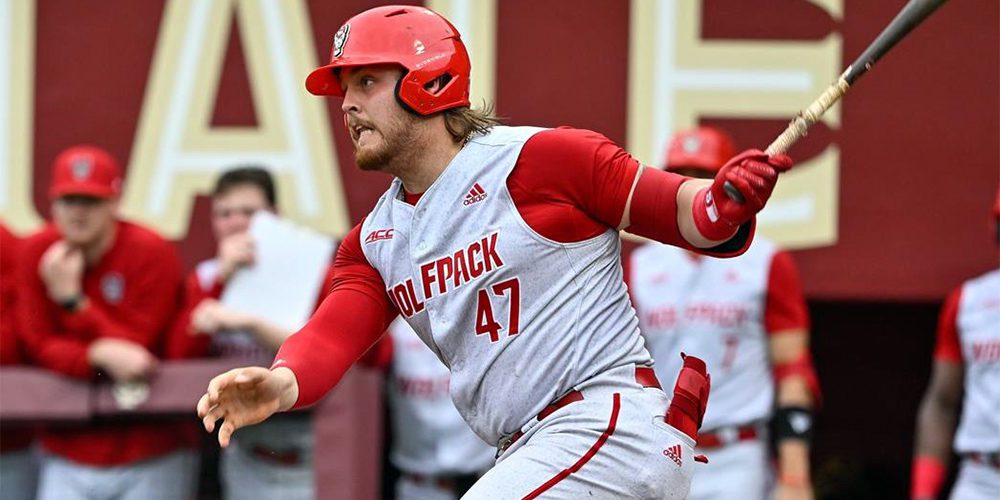 “I don’t think this is what we really want in our sport, but here it is,” one prominent SEC coach told me Thursday morning. “It’s the wild, wild west here. And some will naturally blame coaches, but in a lot of situations, these players are being recruited by kids in other programs, and then the kid enters the portal, and the coach then follows up.

“I don’t really like it being that way,” he added. “But what are you going to do? It’s now the nature of the beast.”

Nature of the beast, indeed. In a sport such as college baseball, it makes sense to have the ability to transfer without sitting out. Division I Baseball has 11.7 scholarships, and in the NIL era, if a student athlete can transfer out of a program and lessen his financial burden in college, why wouldn’t you make the move, or at least leverage your current situation? In many instances, these players will have the ability to not only lessen their burden but make sizable money. Again, it’s the nature of the beast. For instance, there’s at least one player in the portal whom we’ve been told has a NIL offer well into the five figures. That can be life changing — at least as a college student — money for some people. At the end of the day, these are decisions that all of us make in everyday life with our own jobs.. At least one premier pitcher that we know of is contemplating soon entering the portal as well, and his services would be sought by every premier program.

With that said, the portal is changing the way coaches do business. Some coaches around the country have invested heavily in recruiting premier high school players. Some of those programs are now ready to deviate from that singular approach, and now make it a balanced mix between incoming freshmen players, and the addition of players out of the transfer portal. The days of waiting for young players to develop over a two or three-year span is over. Other teams are adding older players out of the portal, and coaches must either adjust or risk falling behind if the younger players don’t make a quick transition.

White’s exit from NC State is just another reminder of the new world order in college athletics, even if he is truly transferring back to the State of Florida to be closer to home. Florida State is the choice we continue to hear the most, but no one truly knows until White announces his intentions. As with Ahuna, if White is all ears, plenty of programs will try to swoop in with NIL guarantees.

White, a 6-foot, 240-pounder, had a monster season for the Wolfpack, hitting .362 with 12 doubles, 27 homers and 74 RBIs, along with a .425 OBP. He began the season catching everyone’s attention from coast-to-coast with a three-home run performance in a game, and he had a three home-run game at the ACC tournament as well. He’s a frontrunner for Freshman of the Year, along with North Carolina’s Vance Honeycutt and the Tennessee duo arms of Chase Burns and Drew Beam.

White, as with any player, is more than welcomed to transfer without sitting out. If he wants to return closer to home, then so be it. But it doesn’t make the situation any easier for Elliott Avent and NC State, especially now. NC State’s adversity last season is well documented, and that heartbrokenness was only exacerbated earlier this week when the program was left out of the NCAA tournament field. Now, Avent and Co., must deal with the loss of a once in a decade type of player in Tommy White.

As frustrating as this might be for Avent and Co., they won’t be the only ones left at the alter this summer by a player entering the portal. We’re only getting started, and coaches and fans alike must be prepared for the new normal.

I’m just not sure I expected to see someone of White’s caliber being the first of many dominoes to fall.