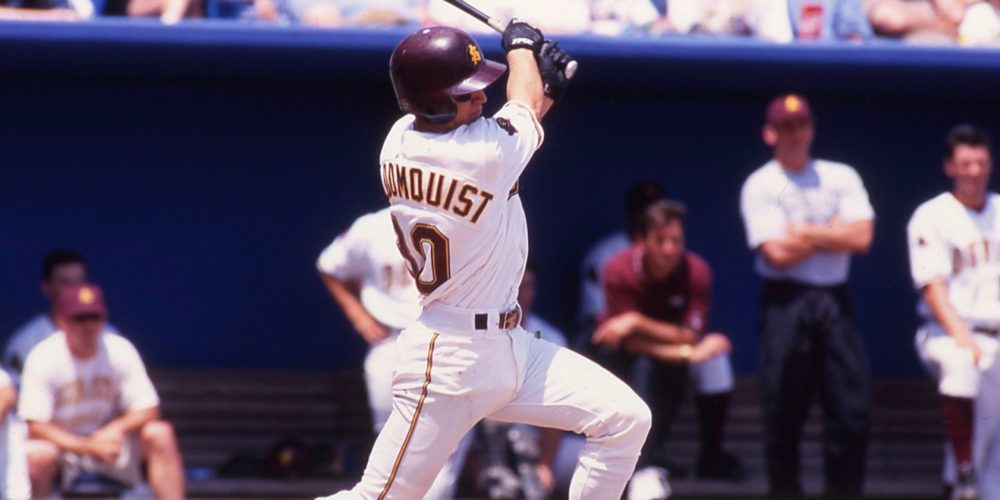 Rooney: A Tale Of Two Elephants For Bloomquist At ASU

I’m wondering if you’ve had this experience before: you see an idea that appears to be absolutely horrible in theory, but you also think it might actually work. That is where I stand on Arizona State hiring former Sun Devil Willie Bloomquist as their new head coach.

First, let me describe the two elephants in the room. One elephant is the fact that I coached Bloomquist. My first season coaching at Arizona State was 1999 and Bloomquist was our shortstop. He was awesome in every way and he is more than a guy who played 14 years in the big[…]