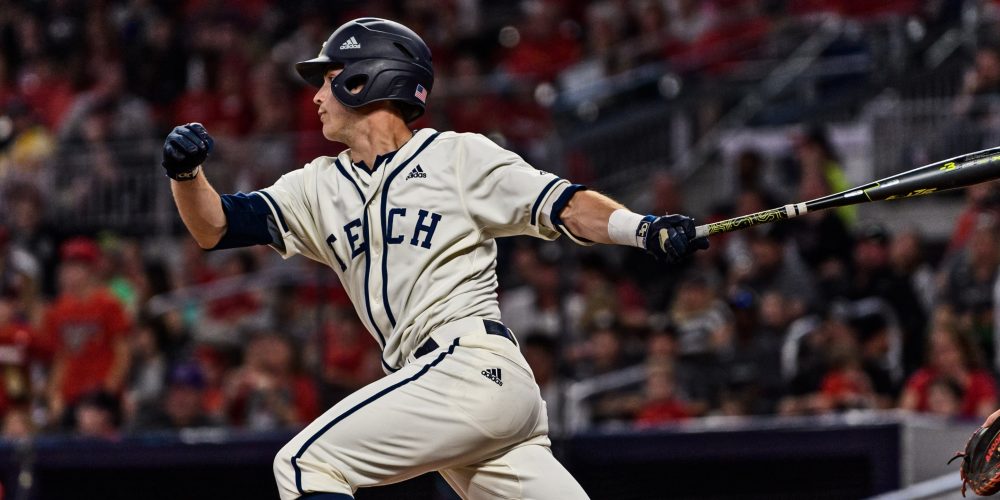 It’s late April and longtime Georgia Tech head coach Danny Hall is as chipper as ever.

Sure, he has a few choice words about last week’s third coach proposal failing. Every coach, no matter his team’s status, has something to say about that during any phone conversation these days. But when Hall moves on to talking about his Yellow Jackets, he perks up. You can hear it in[…]