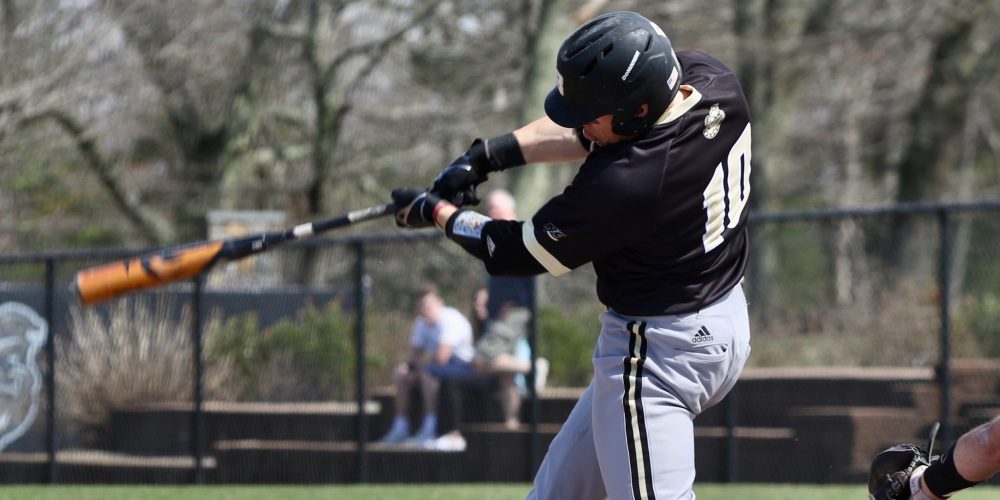 Last year, injuries hit Bryant hard, leading to a down year for the Bulldogs, by their own standards. Sure, they still tied for the regular-season title in the Northeast Conference with a 21-7 mark, but they went just 32-23-1 overall and exited the conference tournament quietly, missing regionals for the second straight year.

But Bryant has stayed mostly healthy this spring, and it’s back to business as usual. At 28-13 overall and 10-2 in the NEC (3.5 games ahead of second-place Wagner), the Bulldogs look poised to top the 40-win plateau for the fourth time in the last seven years. They’re also chasing their fourth regional appearance in that span, and their RPI is hanging around at-large territory despite being the only team in the NEC with a winning overall record. Bryant entered the week ranked No. 51 in the RPI, though it dropped 10 spots to No. 61 after a Wednesday loss to Boston College.

“We’re having fun. We know what conference we’re in, and our goal obviously every year is to play in the postseason,” said ninth-year Bryant coach Steve Owens. “We’ve had a couple years where we’ve won our conference and just haven’t been healthy or good at the right time. We’ve been a 2 seed, a 3 seed, and a 3 seed [in regionals], so we’ve never been a 4 seed since I’ve been here. This team’s pretty good. Our schedule, we’ve played as good of teams as we can play. After that we can’t control it. We can win five games in a row and our RPI goes the wrong way. But we’re hanging in there, we’re right around 50 right now. We obviously have a bunch of games left, so we know that that’s not potentially realistic, especially with the way things are going now with almost everything going to power five conferences, but it’s not out of the realm.”

This Bryant club looks built to compete with power-five clubs. The Bulldogs tested themselves in nonconference play with a series at LSU (where they hit well in the first two games but did not pitch well, then dropped a tight 4-3 game in Sunday’s finale), then won road series at Virginia Tech and CAA leader Elon.

And since NEC play began, Bryant’s offense has gone into overdrive. The Bulldogs rank….