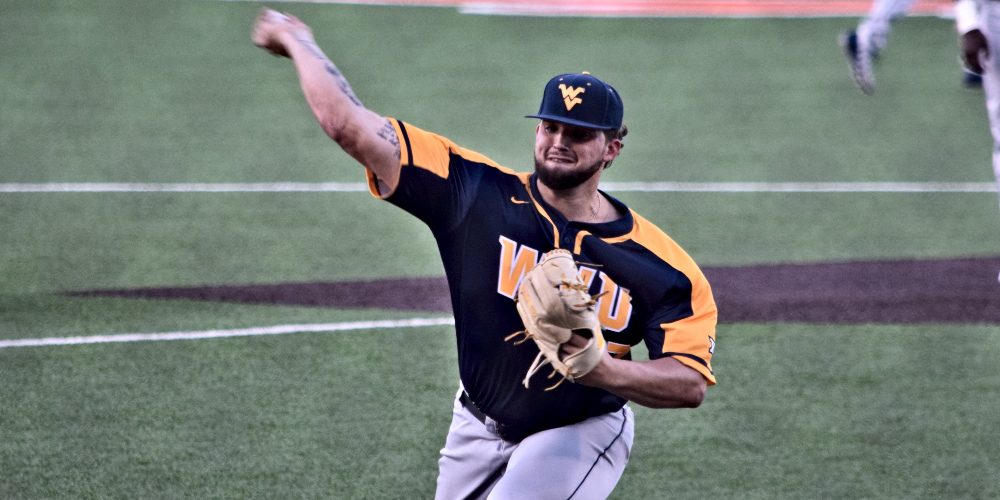 He’s been the talk of the town the past few weeks, and really, all-season long. Manoah entered the season with high expectations, and for good reason. He’s got a towering physique and powerful stuff accompanies it. Manoah showed glimpses of being a front-line ace last season, as he tallied 23 appearances, eight of them starts. But consistency was a concern.

That hasn’t been a concern this spring. Though he’s had two rough starts against defending national champion Oregon State and another earlier in Big 12 play against Baylor, Manoah, a 6-foot-6, 260-pounder, with an infectious personality, has been remarkable.

In all, Manoah, in his previous three starts before Friday night against the Longhorns, struck out 41 batters in 26 innings. 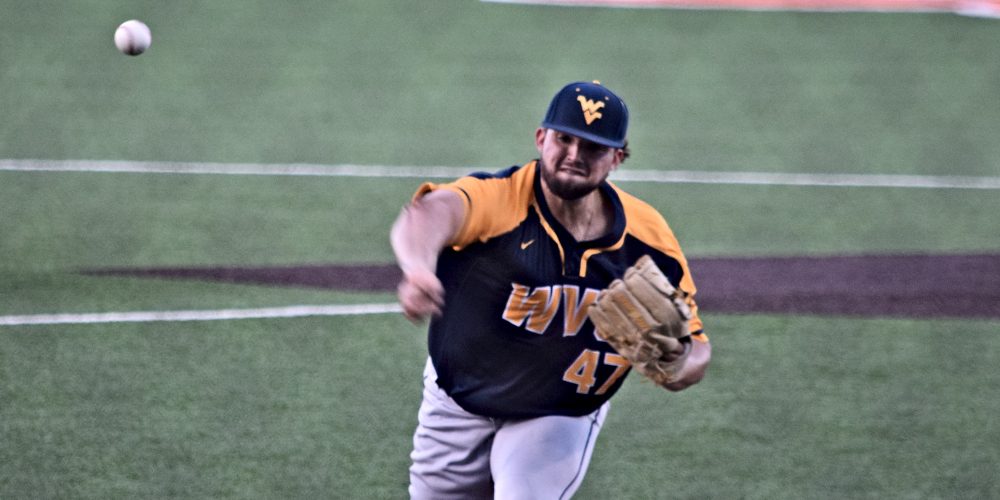 On Friday night in Austin, Manoah didn’t have his best stuff. He said as much. But the stuff, particularly the fastball and slider, flashed plus throughout the evening, and at the end of the day, he still only allowed one run in seven innings, while striking out eight and walking two.