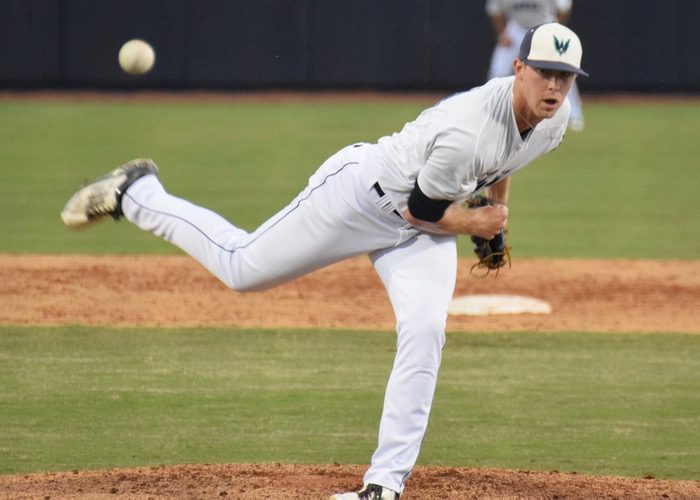 WILMINGTON, N.C. — The Seahawks of UNC Wilmington have a tendency to soar just a bit under the radar. A couple of programs down the Atlantic coast a bit — Coastal Carolina and College of Charleston — might get more attention, but UNCW has become a big factor on the Eastern Seaboard’s college baseball scene over the last decade and a half, making seven regionals since 2003. The Seahawks have been to the NCAA tournament in three of the last four years, and they are coming off one of their best seasons, earning a No. 2 seed in the Baton Rouge Regional, where they beat Tulane twice to make the regional final.

Perhaps the best is yet to come for Wilmington, which returns six everyday starters and a loaded bullpen from last year’s 41-win team. A strong recruiting class and the maturation of several returning players should make the Seahawks deeper than ever, giving them a real chance to make a run at their first super regional.

“We have a lot of guys that have played a lot of baseball for us, and they’ve played well the majority of the time. It’s nice to have those guys back to lead our younger guys,” said UNCW coach Mark Scalf, who is entering his 25th year at the helm. “There’s some great ability in the freshman and sophomore classes, and those guys can help, whether it’s offensively, defensively or baserunning. I think virtually everybody on the roster’s gotten better this fall, in one phase or another.”