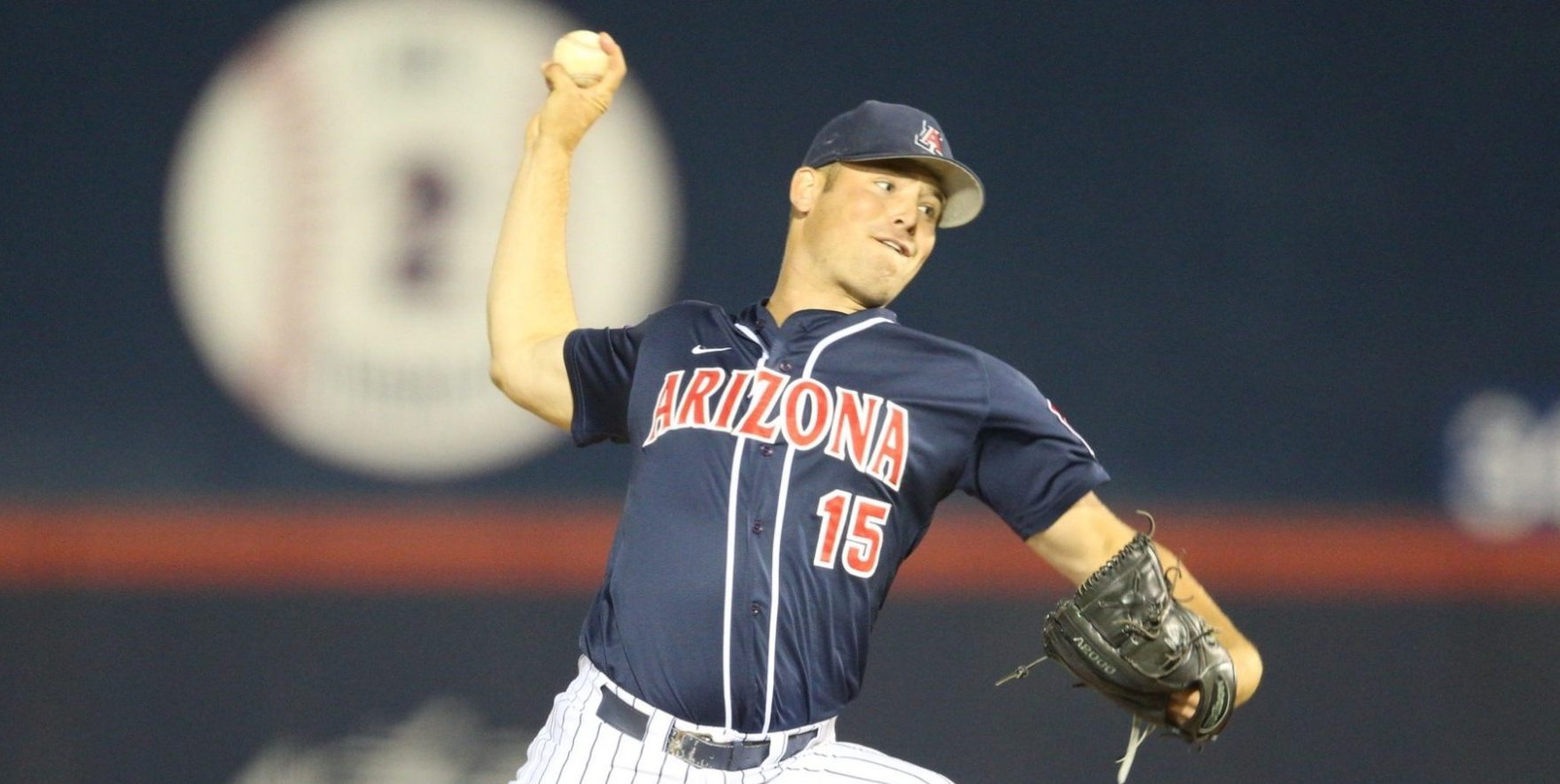 The Mat-Su Miners dominated the Alaska Baseball League in 2015, going 31-10 in league play before falling to the Anchorage Bucs in the decisive final game of the best-of-three championship series. This year, Mat-Su posted the league’s best record again, and this time the Miners would not be denied in the postseason. The Miners swept the Peninsula Oilers in the best-of-three championship series this weekend to win their first Alaska League championship since 2010, their fifth since 2004 — but their first under the leadership of fourth-year head coach Ben Taylor.

The Miners didn’t post as gaudy a record this year as they did in 2015, but they still went 26-18 to win the regular-season title by two games. And Taylor said this year’s team can match or even exceed last year’s team when it comes to talent, especially on the mound.

“It starts and ends with pitching,” Taylor said. “We’ve got a pretty good thing going with the arms we get every year. We’ve got a really, really good team. They’re good players that play like they have to work at it every day, and that’s really fun to be around. These guys work hard … In eight years of managing in the summer, four up here and four in the (Texas Collegiate League), this is the most unselfish team I’ve ever coached. They play for a run in the first inning, they don’t care of they have to bunt, do what they have to do for each other.”

It isn’t always easy to find talented summer teams that also have camaraderie and a will to win — the players are tired after a long season that started in February. But the Miners had that special makeup.

“This is my team in a nutshell: They get to the field about 2:30, then usually on the field for BP about 3:15, 3:20. They sit in the clubhouse and play cards and watch Family Feud,” Taylor said. “It’s their favorite thing in the world. They scream at the TV and compete, it’s hilarious. That’s what they do, they do everything together. I just like this team. I like what these guys are all about, how they go about their business — they’re a lot of fun. They get it.”

Once again, Mat-Su was the most talented team in the Alaska League. Offensively, the Miners led the league in the triple-slash categories by wide margins, hitting .251/.344/.348. But they were even more dominant on the mound, posting a 2.32 ERA (more than a run better than the next-best ERA, Peninsula’s 3.35) while leading the league with 317 strikeouts (31 more than any other team). I asked Taylor to break down some of the most talented players on his roster, starting with some very exciting power arms: