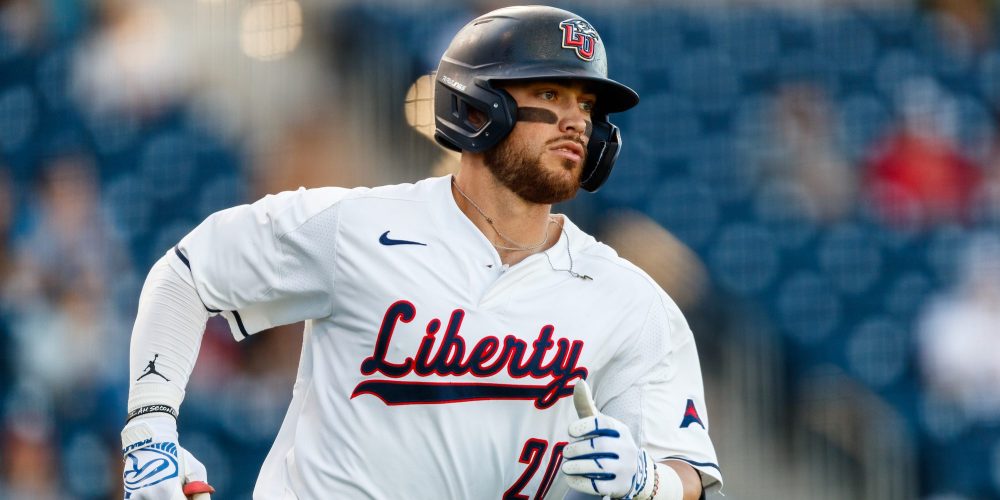 Way back in 2015, then-North Carolina recruiting coordinator Scott Jackson recruited a Pennsylvania kid named Ryan Sloniger. That recruiting process did not bear fruit at the time, as Sloniger wound up at Penn State, where his four-year career lasted from 2016-19. But years later, Jackson’s relationship with Sloniger proved serendipitous.

During Sloniger’s final two years in State College, he was teammates with a young outfielder named Derek Orndorff, who later transferred to Division II power Seton Hill (Pa.) prior to his 2020 junior year. Orndorff blossomed at Seton Hill, hitting .353 with 15 homers in 2021 to help lead the[…]