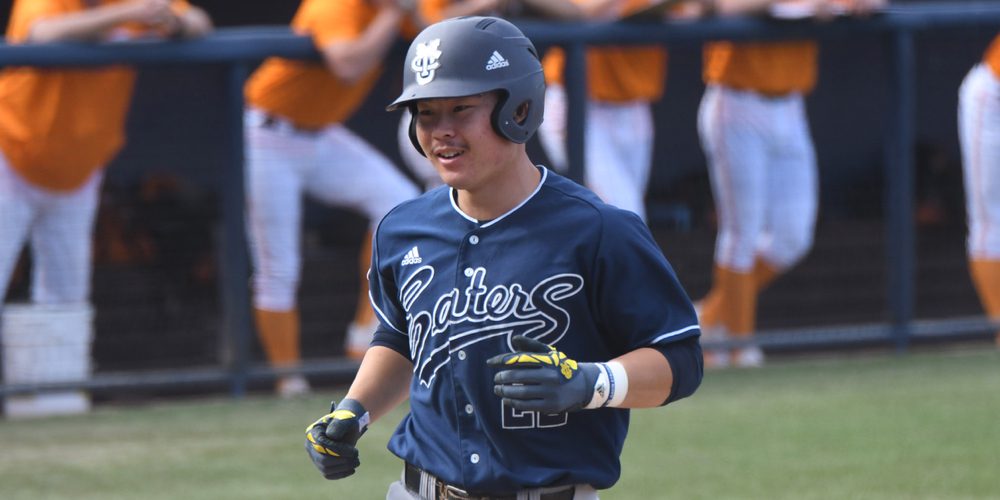 Kyle Wright will have questions to answer this week. While his stuff has continued to be electric, his results have not matched and his command has struggled in the zone. He will be tested again this weekend against a talented Gamecocks’ lineup. Wright has still pitched consistently at 92-96 mph with his fastball, but he’ll need to work down in the zone and be able to setup his devastating, hard slider. On the other side, South Carolina will hand the ball to polished righty Clarke Schmidt on Friday, who is coming off an outstanding effort last week. He touched 97 mph, the hardest we’ve seen him throw to date, and he showed big improvement on his changeup to go along with his typically plus breaking ball. Schmidt is usually ahead in counts, but we may see him go to more off-speed early in counts against some of the dangerous early count fastball hitters like Jeren Kendall and Julian Infante.