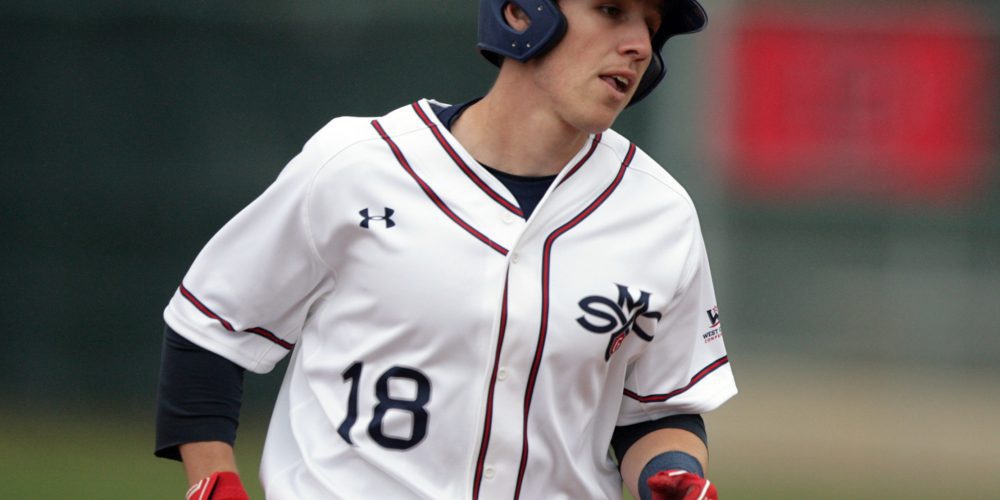 Zach Kirtley (2017, SS/2B, St. Mary’s) has quietly gone about his business this summer and developed a reputation as one of the Cape Cod League’s best pure hitters along the way over the first month of the season. A strong overall athlete, Kirtley has put up solid overall numbers in a typically pitcher friendly league, including popping three home runs to put him among the league leaders.