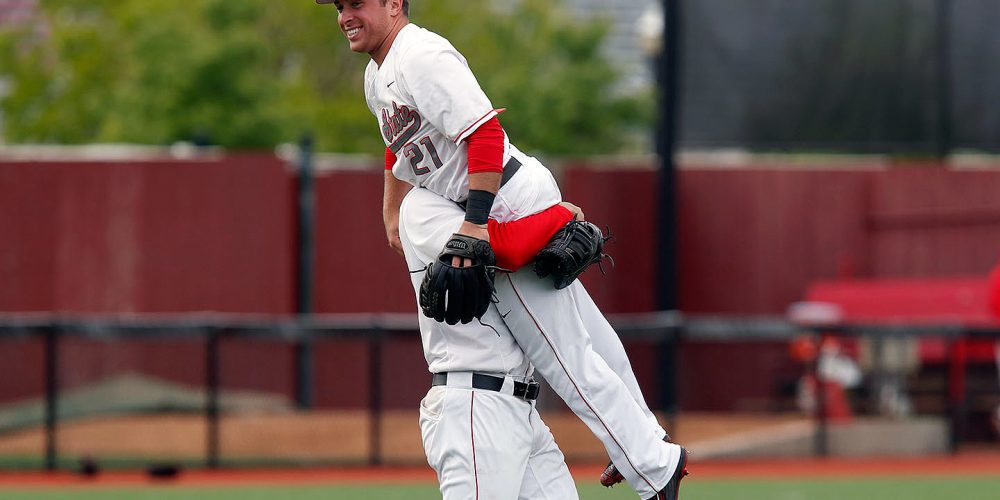 Teams On The Upswing

Another week of college baseball action is in the books, and there are several teams around the country making an incredibly strong push as we get closer and closer to Selection Monday. Some of those teams will have their names called on that day, while others will head to the offseason with a little chip on their shoulder.

Which teams appear to be surging at exactly the right time? Find out …

I’m not even sure the Sun Devils staff can really believe what is going on right now, but they’ll take it. ASU won yet another series, this time on the road, and guess what? Against hated rivals Arizona.

With the series win, the Sun Devils are up to 38 in the RPI with a 13-11 mark in the Pac-12 and a respectable 31-17 overall mark. The Devils still have some work to do with two series remaining in regular season play, but they could still get into the hosting mix with a very strong finish.

Several Devils had strong weekends against Arizona, but you have to tip your cap to Sunday starting pitcher Jordan Aboites, who allowed just three hits in five shutout innings, while Eder Erives came out of the bullpen with some authority, allowing just a run and a hit in four innings.

We already knew Tracy Smith was a great coach, but if his team continues at the current pace, we might need to send him to Vegas during the offseason.