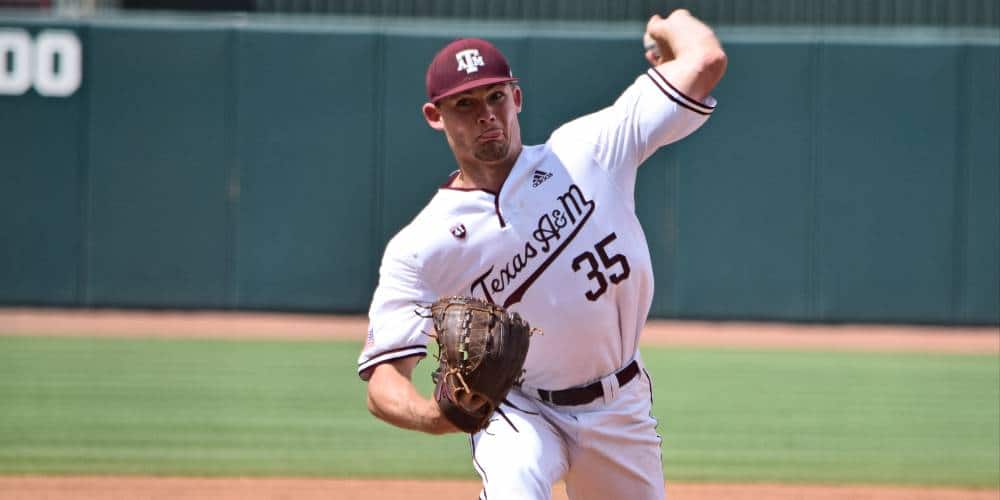 This time of year, a hefty majority of all questions we get in our weekly college chat, as well as those from e-mail or Twitter, center around the battle for postseason positioning. Our readers want to know how the races for national seeds, host sites and at-large bids are shaping up, so every week in this space we examine how the postseason picture shifts from week to week, and look ahead at how the upcoming action could affect the races. This analysis complements our weekly NCAA tournament field of 64 projection, which was put together in a conference call with Kendall Rogers, Mark Etheridge and me on Sunday night.

Below, we look at who’s in, who’s out, who’s on the bubble for at-large spots, hosts and national seeds. We weight this toward performance to date and remaining schedule rather than projection based on talent, but it’s not intended to show exactly what the field would look like if the season ended today — but with only a week left in the season, the end is near. We’re still looking ahead, and we’re still taking talent into consideration.

During this discussion, we will reference the RPI Rankings through Sunday’s games. And we’ll make use of records against the top 25, 50 or 100 in the RPI using the D1Baseball Nitty Gritty Report (also through Sunday’s action).

We’ll get to at-large chances in a bit, but let’s start with a look at which teams are on track to earn national seeds and which are on track to host regionals through the first 14 weeks of the season:

ON THE BUBBLE (IN): Texas Tech, Georgia Tech

No change from last week. Our top eight seeds remain the same, albeit with some minor shuffling of the order. At this stage, we believe the top six teams are pretty much locked in as national seeds, in some order. Louisville moves into the “secure” category after taking two of three from Florida State to win the ACC’s regular-season title by two games, with a No. 7 RPI, a 19-11 record against the top 50 and a 43-13 overall mark. Even with an 0-2 showing at the ACC tournament, Louisville should be safe as a national seed with that resumé. And the same goes for the five teams ahead of the Cardinals: none of them need any more victories to secure their top-eight statuses. …

〈
Previous Article Sorenson: Off The Top Of My Head, Tuesday
Next Article Dispatches From Durham: Stud Freshmen Shine For BC
〉