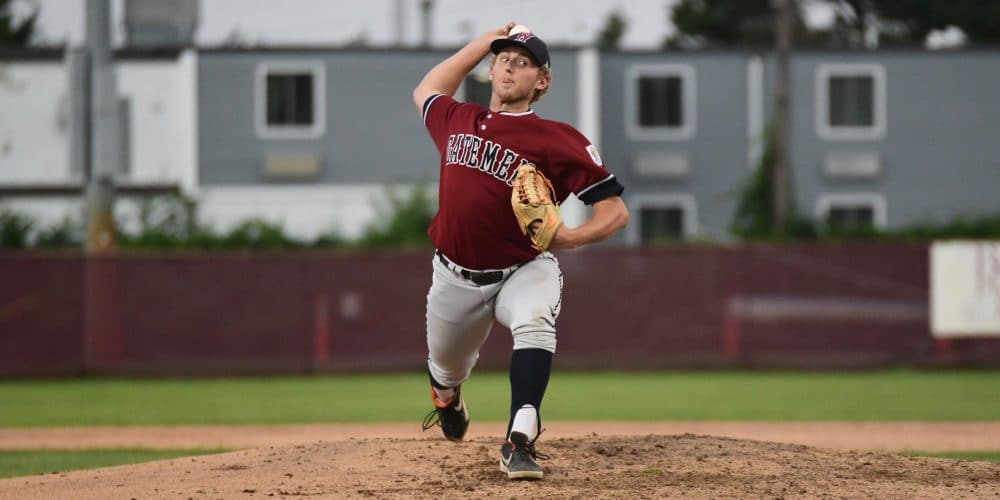 The Gatemen finished in 2nd place during the regular season in the West Division with an overall record of 24-18-2. In the first round of the playoffs they lost two of three to the eventual Cape Champions, Cotuit Kettlers.