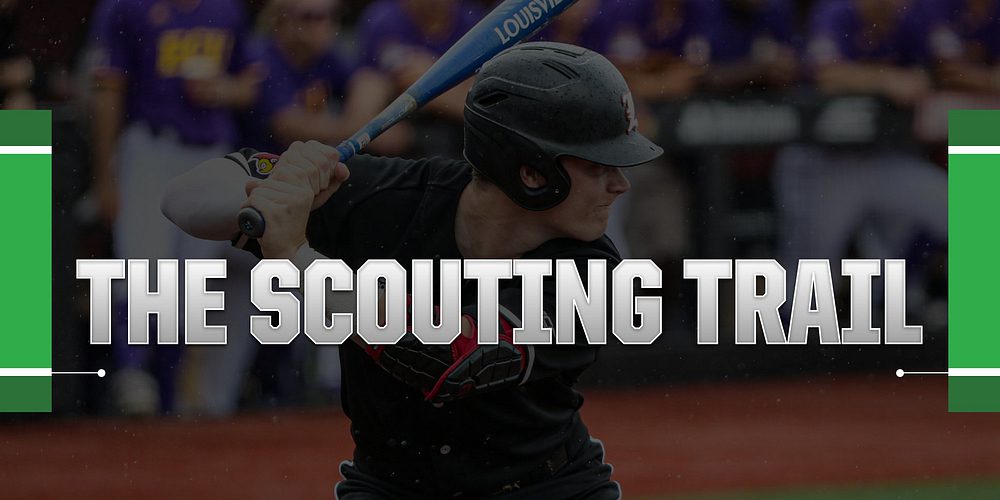 It was prospect’s galore as No. 10 Louisville hosted No. 17 Boston College with seven of our top 35 ranked prospects seeing action in this three game set.

We have the inside scoop on prospects from Louisville, Boston College, USC Upstate, Charlotte and Wright State.

No. 8 Henry Davis, C, Louisville– Standing 6-foot-2, 210-pounds and aggressively wired in every aspect of the game, Davis leads the Cardinals from behind the dish. With a 70-grade arm, short footwork, accurate throws and POP times in the 1.8-1.9s there is little doubt about Davis’ ability to stop the run game. With super[…]