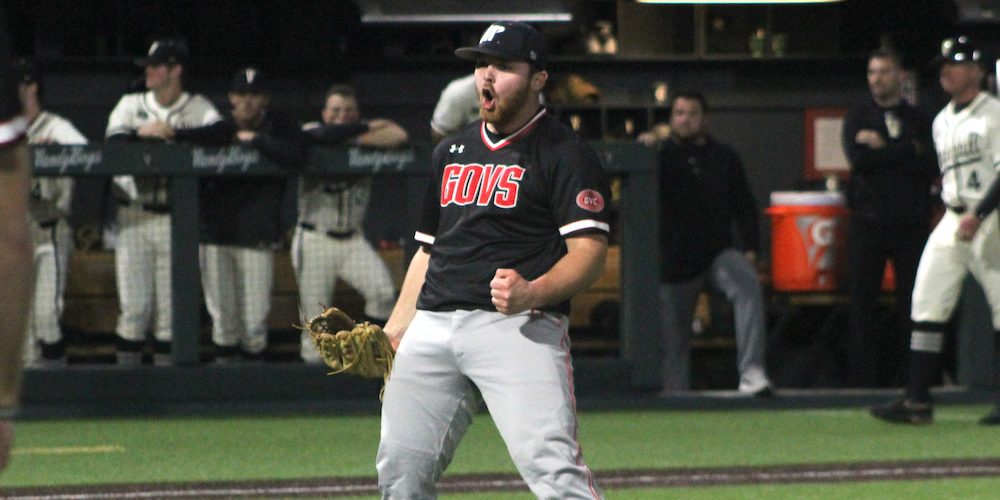 Some highlights from an uncommonly compelling slate of Wednesday games…

• Top-ranked Vanderbilt squandered an early 5-0 lead at home against Austin Peay, which rallied from behind to win 7-6 in 10 innings. Matt Joslin came off the bench to deliver a game-tying two-run single through the right side in the ninth to force extra innings, and the Govs took the lead on Parker Phillips’ RBI fielder’s choice in the 10th. Brett Newberg earned the win with three strong innings of[…]