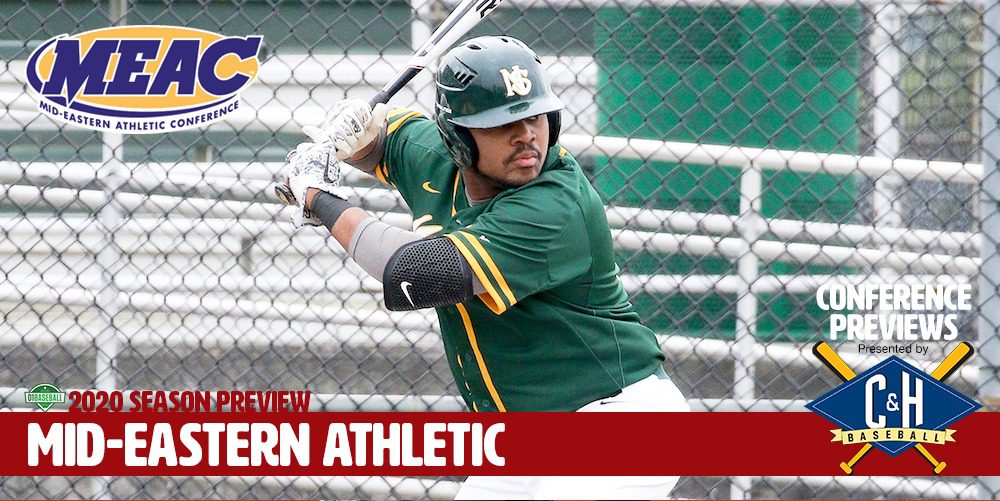 After posting the best record in the Mid-Eastern Athletic Conference last year, Norfolk State was one strike away from its first-ever trip to regionals before Florida A&M rallied to snatch the MEAC tournament title. The Spartans bring back plenty of talent and experience and look like the team to beat heading into 2020, but FAMU, NC Central and Coppin State should be worthy contenders.

The MEAC has one fewer team this year, as Savannah State dropped down to Division II. And this could be the final season for North Carolina A&T in the MEAC, as the school is expected to[…]