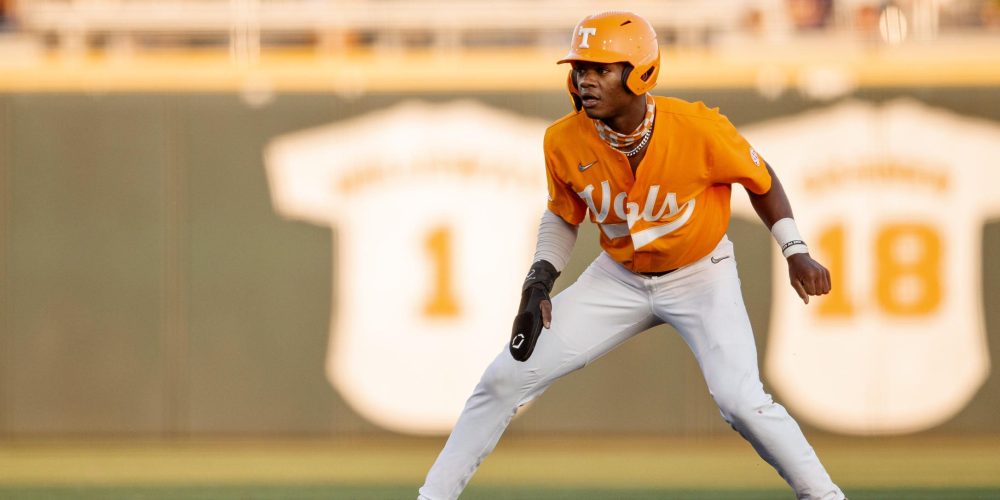 There are few things more fun to watch unfold in college baseball than a breakout season from a newcomer on the roster or a role player who is in the process of developing into a star. These types of breakouts raise a team’s ceiling and help unearth new cult heroes on the field for fanbases to rally behind.

As the 2023 season draws ever closer, here are five breakout candidates for Tennessee, a team no stranger to producing breakout players. Last season, Trey Lipscomb went from role player to one of the most feared hitters in the SEC, and he[…]