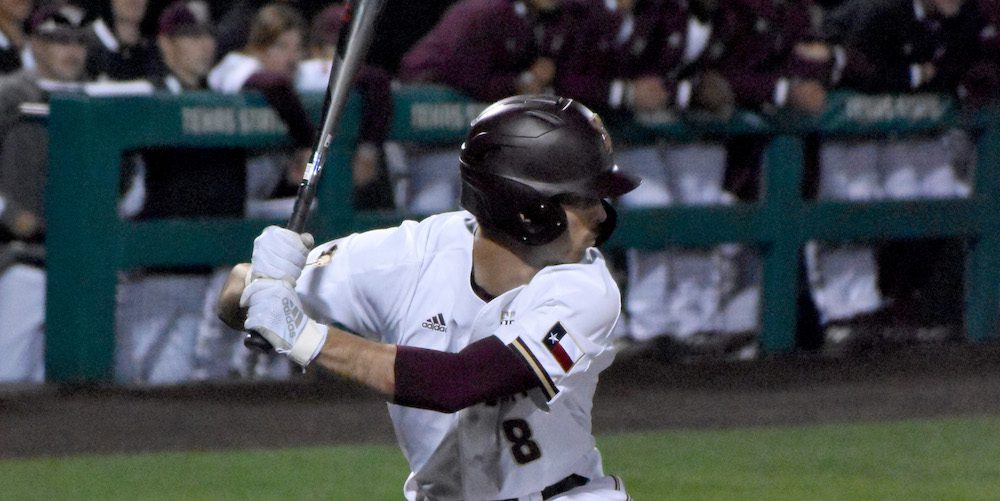 Improved mental toughness has been the name of the game for Texas State so far this spring.

The Bobcats, sitting at 15-3 overall following a midweek win over Prairie View A&M, are one of the hottest teams in college baseball. They split a midweek series with Texas in emotional fashion last week, and their most impressive showing to date is a road series win over Arizona.

Ranked No. 22 nationally, the Bobcats are rocking and rolling. But it wasn’t so long ago that Steven Trout’s club, and program, were doing the opposite of turning Bobcat Field into Club San Marcos.