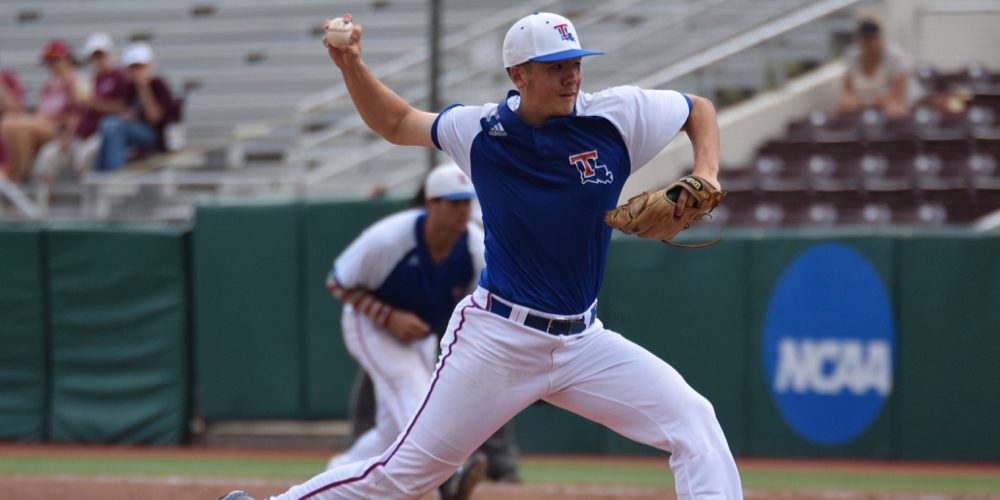 For the first time in approximately forever, Rice does not look like the prohibitive favorite in Conference USA as league play begins this weekend. That’s not to write off the perennial powerhouse Owls after their 6-13 start — no C-USA rival would be so foolhardy. But the combination of Rice’s early struggles and the robust starts of Southern Miss and Louisiana Tech — two confident veteran teams coming off regional appearances a year ago — adds up to a new dynamic in C-USA. Throw in the strong starts by Florida Atlantic, Charlotte, Florida International and Old Dominion, and this conference looks like it could be a free-for-all.

But right now, La Tech and Southern Miss look like the teams to beat heading into C-USA play. The Bulldogs are 15-2, with quality wins over Arkansas, Mississippi State and UL Lafayette. The Golden Eagles are 13-4, albeit against a slightly softer schedule. Both teams have played well in all three phases of the game, and the series between the two teams in Ruston, La., this weekend should be revealing.

“It is a big series. Tech’s playing as good as anybody in our league, and right there at the top with everybody in the country, really,” Southern Miss coach Scott Berry said. “They’ve been very impressive in all phases of their game. I watched them (Wednesday) night against Lafayette on their webcast. Those guys really compete, get after it. It’s a big one right off the bat.”

This series carries the added intrigue of a coaching matchup between Berry and Louisiana Tech’s Lane Burroughs, who played for Berry and Corky Palmer at Meridian (Miss.) CC back in 1992-92, then served on Palmer’s coaching staff alongside Berry at Southern Miss from 1999-2007. Burroughs and Berry did face off in a three-game series last year when Burroughs was at Northwestern State, but this will be their first meeting as conference foes.

“I was there nine years; all three of my kids were born in that town,” Burroughs said of Hattiesburg. “Me and Scott Berry, we’re very close. He’s like my older brother, we talk all the time, already talked this morning. We’re very close, probably as close as two people can be that aren’t actually blood related. We’re like brothers. I pull for him all the time, he pulls for me — obviously this weekend I will not be pulling for them. It’ll be fun. Them and Rice have been at the top of the league forever, that’s where we want our program to be. Might as well start off with them.”