But informally, we can still take a look back at those first four weeks and highlight some players who stood out. Keep in mind that nonconference strength of schedules varies dramatically, and four weeks really isn’t a long enough period to even determine how strong a given schedule truly was. With those caveats out of the way, here are some superlative picks for the Sun Belt, which played four weeks of nonconference action and never began league play. 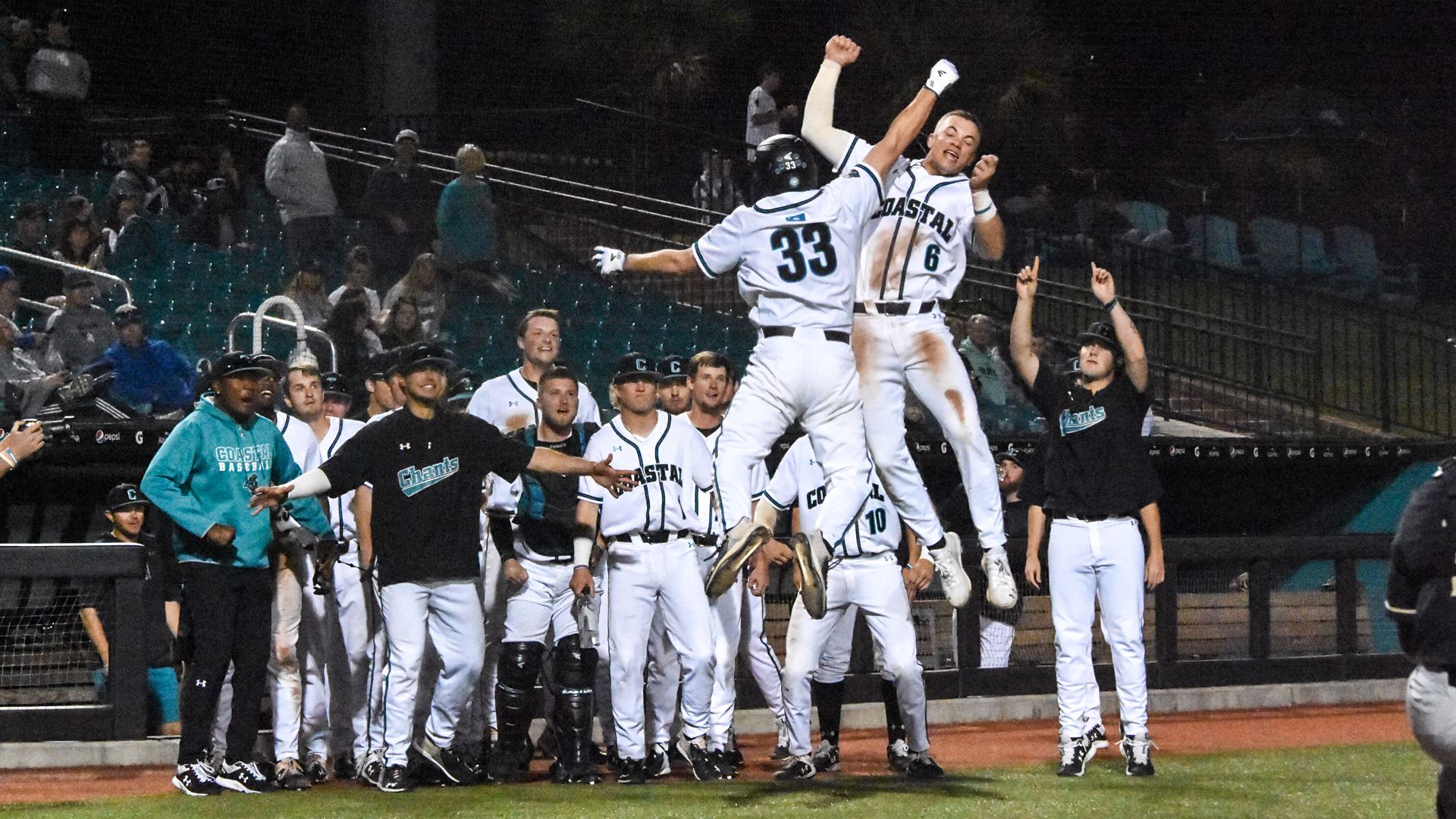 This year’s Sun Belt didn’t have an obvious, runaway choice for the best team. Several teams ran out to fast starts like Texas State at 14-4 and Georgia Southern at 11-5, both of whom finished their seasons with seven game winning streaks.

The choice here is preseason favorite Coastal Carolina, not because it was the preseason favorite but because it displayed the most upside while racing out to an 11-5 record highlighted with a three-game sweep of Maryland and a finale victory over Wake Forest. The Chants did so without their best player, D1 third team all-American Parker Chavers, who missed the 2020 season due to rehabbing from an offseason surgery on his throwing shoulder.