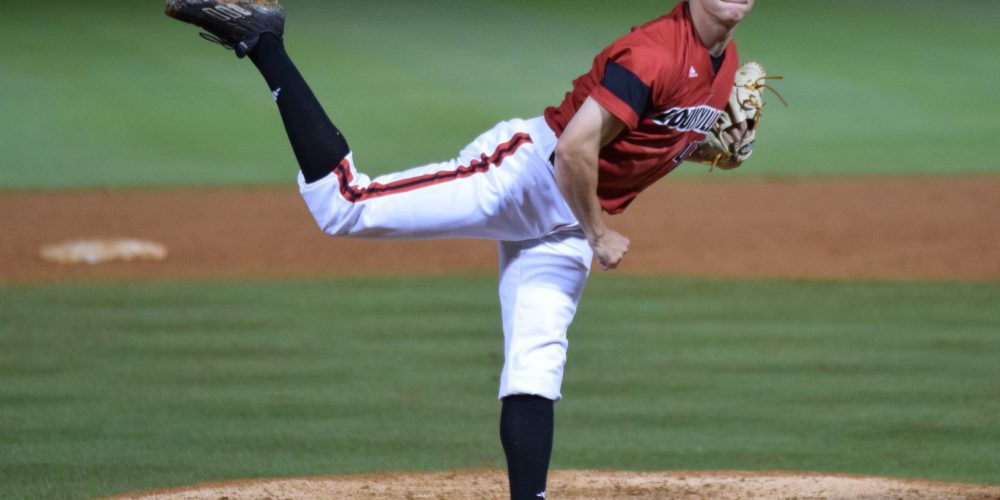 CHAPEL HILL, N.C. — For seven innings Friday at Boshamer Stadium, Brendan McKay was the story. The Louisville two-way star was in complete control for seven innings of three-hit ball, using his trademark plus 78-80 curveball and his 89-91 fastball to rack up nine strikeouts. He left with a 3-0 lead that he helped build with a single and a run, and then an RBI double.

Of course, that kind of day is nothing new for McKay, who has been college baseball’s premier two-way player for the last two years. But when McKay’s day on the mound was[…]