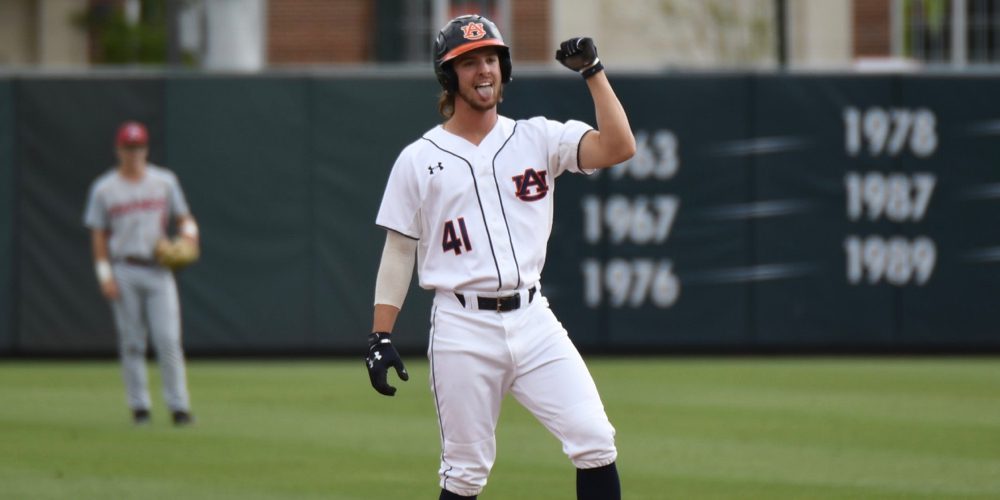 Each week throughout the college baseball season, the D1Baseball.com College Prospect Insider provides updated scouting reports and scouting news on key prospects from around the nation. We cast a wide net, examining performances for every type of player, from the 2017 draft eligible star to the intriguing fresh faced freshman on the verge of playing a more pivotal role.

This week our focus is narrowed to a specific section of the 2017 college draft class. We aren’t looking at the Kyle Wrights or Pavin Smiths of the world, but instead at some of the better players you need to know that could end up being draft steals in the later rounds. These are the players that scouts and scouting directors are less apt to tip their hands on, as they cross their fingers in hopes of landing them somewhere in that more affordable fourth to tenth round range.

In other words, depending on how closely you follow the draft, these are some of the best names you may not know, but should if you’re looking for sleeper future big leaguers after those first couple rounds have gone down on June 12th. It’s quite possible that some of these players could sneak into the top three round range, but we’ve tried to focus on players who could fall slightly beyond that. We’ll update this list as the draft nears, but for now here’s our latest look at some of the most intriguing sleeper prospects who could end up being draft day steals.

The numbers Logan Salow has compiled this spring certainly warrant a double take – they are that staggering. He’s posted a 0.46 ERA and struck out 58 batters while walking only seven over 39.1 innings of work. A closer who can do that in SEC, especially one that’s lefthanded, is going to get a lot of attention. The 6-foot-1, 185 pound senior southpaw has eight saves on the spring, and has shown off a combination of sneaky stuff and superb command. He’s topped at 93 mph, living mostly at 88-91 and has shown a highly advanced feel for his secondary offerings. Don’t be surprised to see him sneak into the top four rounds this June.