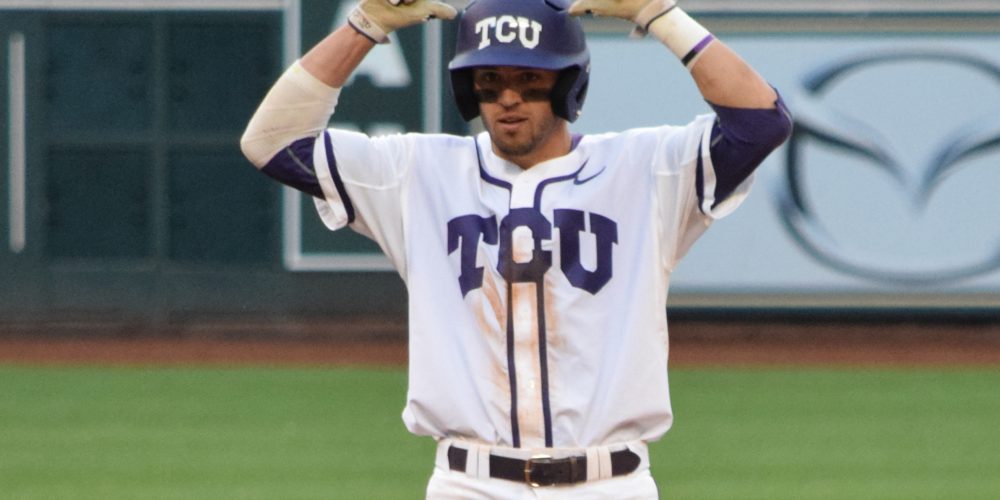 The 16 regional hosts will be announced in less than an hour, at 8:30 p.m. ET on the NCAA’s official baseball Twitter account. But D1Baseball’s own thee-man committee — Kendall Rogers, Mark Etheridge and I — met this evening and decided upon our own final projected regional hosts. We had one dissent, which I’ll explain below. Our final projected national seeds and hosts: