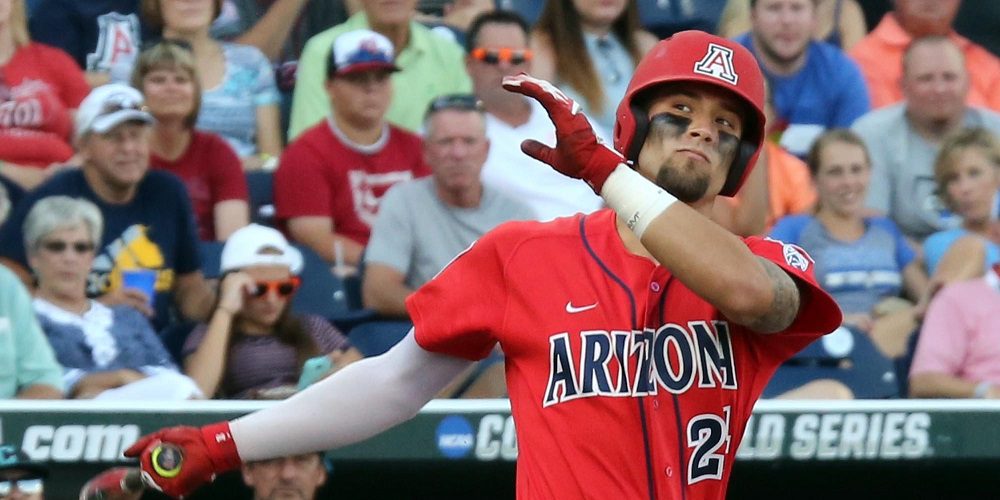 FRISCO, Texas – In a complete departure from day one’s action, there was an eruption of offensive on Saturday, as the four teams combined to score 39 runs, compared to just four on Friday. And the big story of the day was once again a remarkably resilient, resourceful, and opportunistic Arizona Wildcats team. They won a thriller against Oklahoma State, rebounding a from an onslaught of a comeback by the Cowboys and launching a comeback of their own before securing a walk-off victory. Game two of the Frisco Classic was all about the Arkansas lineup, which broke out for a 15[…]