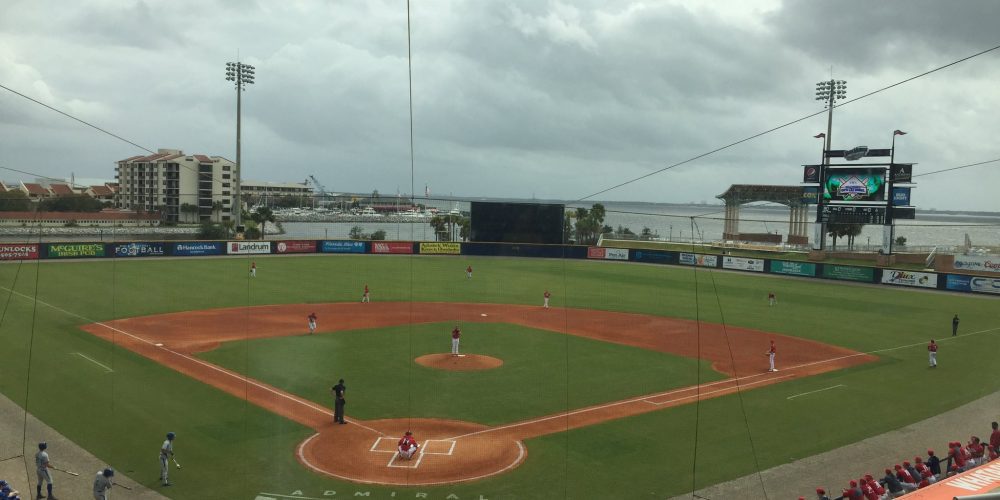 PENSACOLA, Fla. — Rob Sheppard was not happy. The Seton Hall head coach was animated as he protested an umpire’s safe call on what appeared to be a force out at second. Clinging to a one-run lead against South Alabama in the bottom in the ninth, Sheppard made the most of his conversation as he was ejected.

One of the fun aspects of baseball is what happens to the coach after he’s ejected. Home coaches can go their offices and fire up a video or radio broadcast. I have seen some visiting coaches go straight out of the park and get on[…]