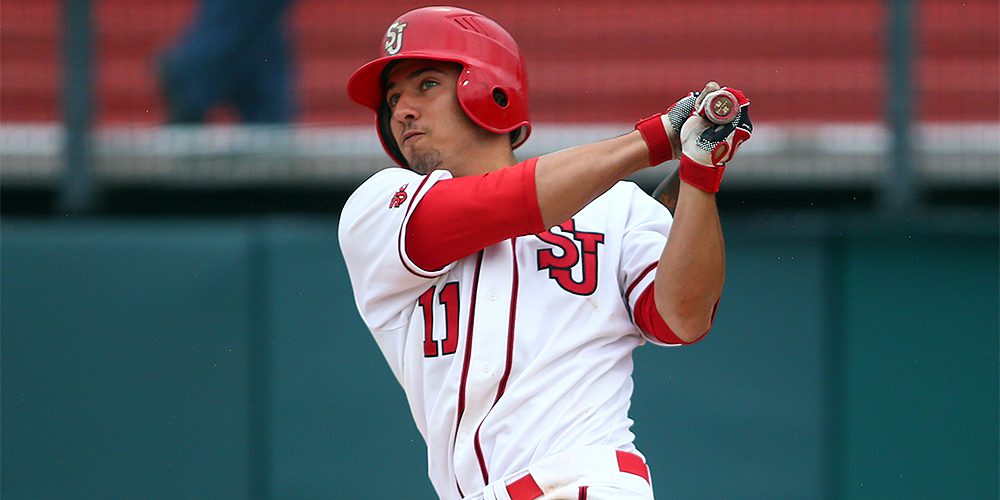 Teams On The Upswing: Week 2

Every Monday, Aaron Fitt and Kendall Rogers take a look at 10 teams that boosted their stock with strong showings over the weekend.

Who appears to be making a strong move up the ranks? Find out:

The prognosis for the Tigers entering the spring wasn’t particularly good. They lost a bit of firepower from last year’s club, and quite frankly, head coach Steve Bieser was worried about the offense just a few weeks ago. However, this team is playing a balanced brand of baseball through the first two weeks.

While the Tigers took care of business opening weekend against a weak Eastern Michigan club, they took a step forward last weekend with a statement win over lefthander Seth Romero and Houston in the opening game of tourney action, touching up the elite prospect for four runs on seven hits in 5.2 innings. MU’s Andy Toelken put together a solid start against the Cougars, allowing just two runs on seven hits in 6.1 innings. Missouri finished the weekend with a pair of wins over Texas A&M-Corpus Christi and Illinois.