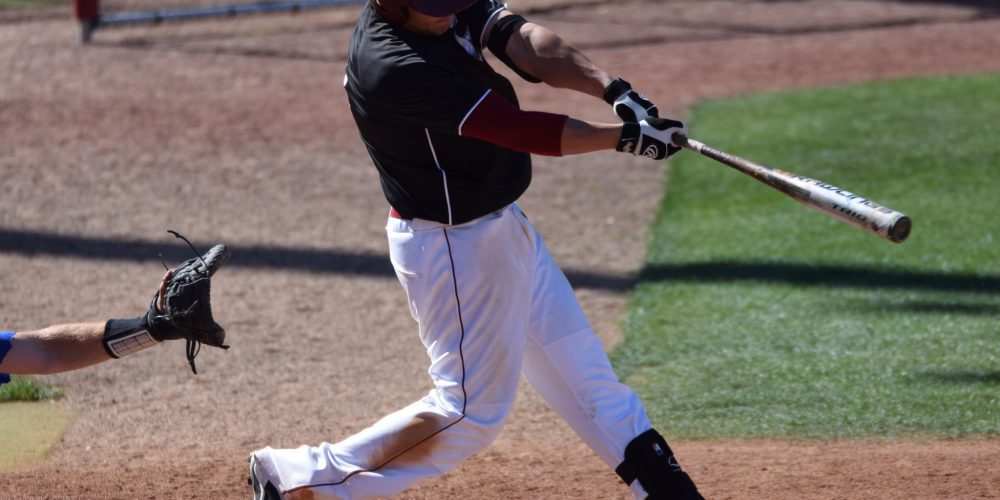 CHARLESTON, S.C. — For College of Charleston to compete for a Colonial Athletic Association title and vie for a regional hosting spot this spring, the Cougars needed Bailey Ober to return strong from Tommy John surgery, and they needed Bradley Jones to serve as a big power threat in the middle of the lineup, like he did a year ago. Both players had some ups and downs in the first half, but they seem to be finding their stride as the second half of the season gets going.

Ober and Jones led the 24th-ranked Cougars to a big 10-3 win Saturday against No. 19 UC Santa Barbara, evening the crucial nonconference showdown series at one game apiece. Jones, the slugging junior first baseman, went 2-for-4 with a three-run homer and an RBI double to lead the Charleston offense in support of Ober, who battled his way through 6 1/3 innings of three-run ball to improve to 3-1 on the season. This Charleston team is more about grit, heart and balance than marquee star power, but when its highest-profile players get rolling, the Cougars are really dangerous.